There’s been much said about Karisma Kapoor’s digital debut. It now seems she has landed a part in a series called ‘Mentalhood’, along with Dino Morea.

The two worked together in ‘Baaz – A Bird In Danger’, back in 2003. DNA India reports that the series revolves around an independent woman. Morea plays the male lead. It also stars Shruti Seth and Sandhya Mridul.

An official announcement on the same is yet to be made. 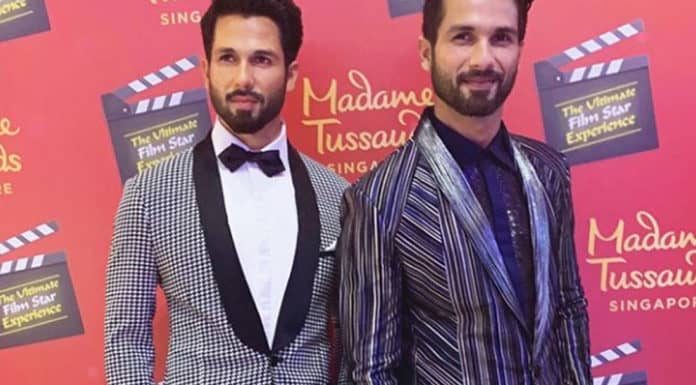 Next articleOvernights: Hum TV edges closer to Star Plus at No.1 on Wednesday