With Ekta Kapoor currently in the midst of preparing her next web-series, which will see Karisma Kapoor make her digital debut, she has an issue on her hands over the title.

Ekta is hell-bent to get the title ‘Mental’ for the show. However, she’s stuck as Salman Khan holds the copyright of that. But not only that title, Khan cleverly also holds the rights to certain permutations and combinations of the word. Ekta is now turning to her actress, Karisma, to see if she can convince Khan to get the title she wants, according to The Asian Age.

A source told the publication, “Ekta just has to just pick up the phone and ask Salman for the title, but she is not sure if he will agree to give it away. But Karisma has a great rapport with the actor. She has worked with him in many films, and her sister Kareena is one of his closest friends. It’s not a big deal and Salman is known to be a generous person.” 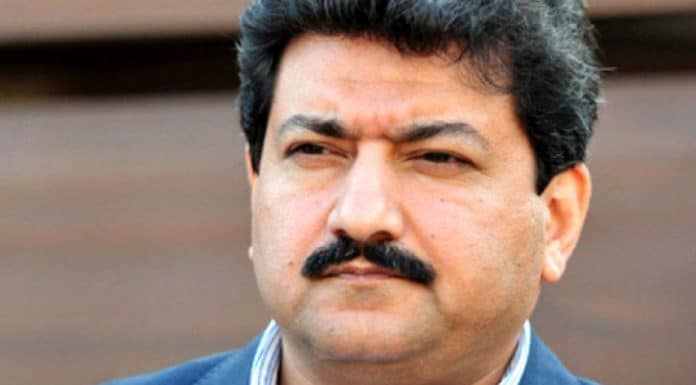 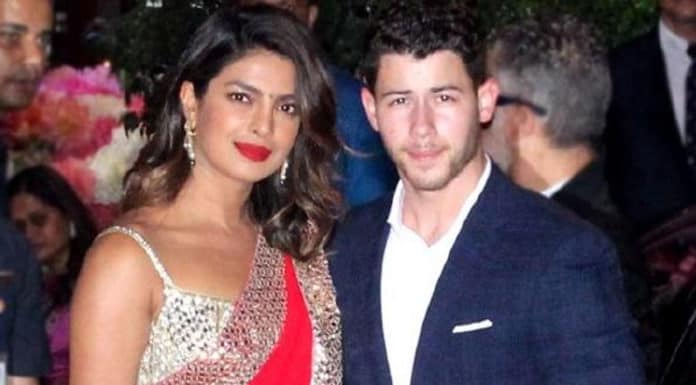