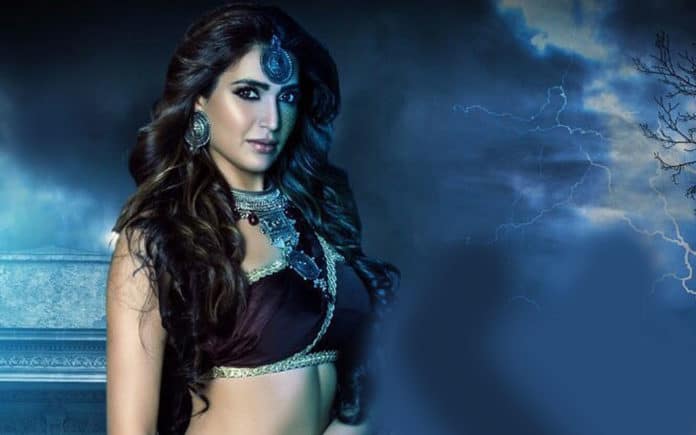 Karishma Tanna will be making a comeback in ‘Naagin 3’ after she was seen in the opening episodes of this third season.

The actress has revealed that she’s glad to be returning. “Yes, it is true that I’m doing the show, but I don’t have much idea what is it going to be like. I’m excited to be a part of it, but I’m clueless of what is in store for me. I just got a call from the team who asked me for my dates,” she said, as quoted by Bollywood Life.

She wasn’t able to divulge anymore at this time, “I don’t really know how my character is going be, so it is too early. Only after a few days, I’ll be in a better position to understand it. I can’t vouch for anything right now”. Previous articleSalman-Katrina team up for promotional track for ‘Time to Dance’? 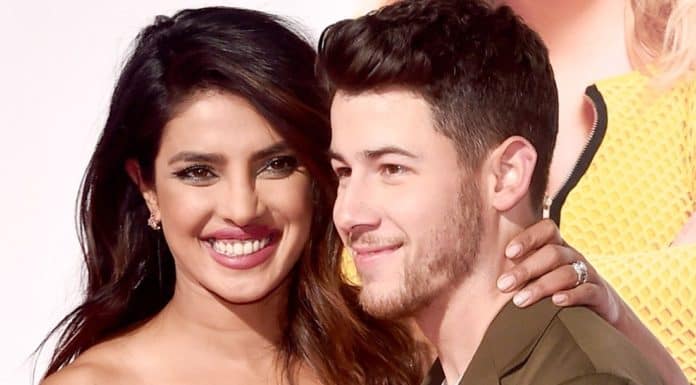 Next articlePriyanka Chopra hiding her pregnancy?