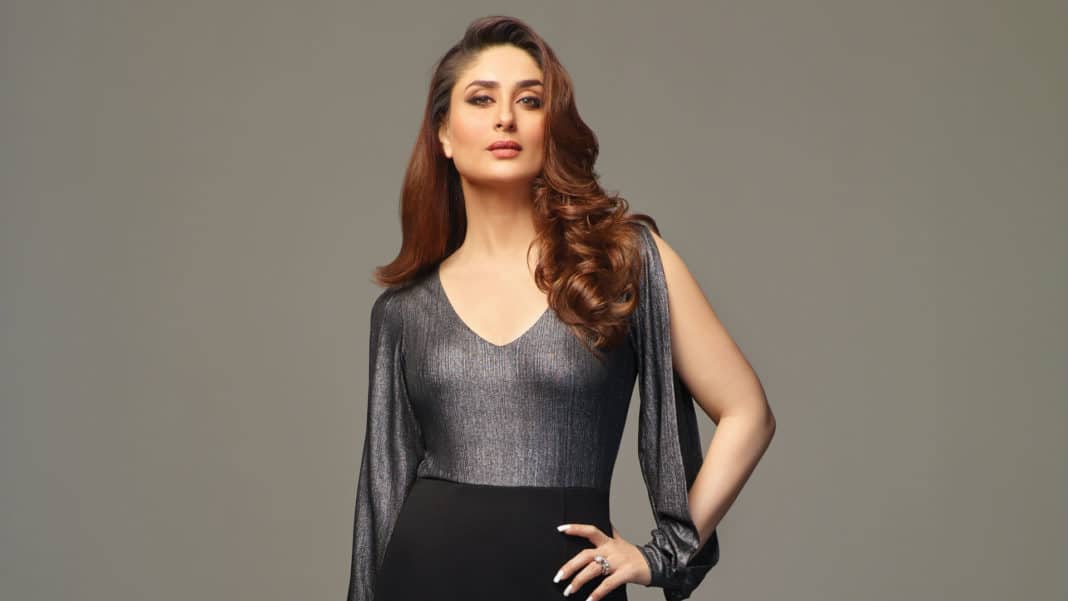 Kareena Kapoor Khan will soon be seen making her debut on the small screen as a judge on the Indian reality dance show ‘Dance India Dance 7’. However, unlike many others, the actress has ensured that her salary meets those of her male counterparts.

Talking to the media, DNA India reports Kapoor Khan express, “The pay package has to be a good amount because you put in a lot of hard work on TV. If a male judge is getting so much, a female judge can also. It is the first time ever that any mainstream actress has forayed into TV, a dance reality show, at this point in her career. I’ve got what I completely deserve and for the hours that I will put in.”

With more big stars turning to the small screen, Kapoor Khan had been receiving numerous offers to do such stints, however putting her family first, the actress had certain criteria they were all unable to meet. “TV has very long hours of timing, 12-14 hours and I don’t work more than 8 hours after Taimur’s birth. I’m a working mother and I have to be home with him. I like to be at home before he eats his dinner. That’s the time I don’t want to be with anyone other than him and my family. That was the only hurdle we had to cross with ‘Dance India Dance’ because they had to shoot for 12 hours. We are balancing it out,” she explained.

Kapoor Khan will be joined by choreographer Bosco Martis and rapper Raftaar on’Dance India Dance’, which will air on ZEE TV.