As many actors are trying their hand at other parts of filmmaking, Kareena Kapoor is one actress who is sure not to step behind the camera. And with her career rapidly growing from strength to strength, who can blame her?

Recently in the midst of promoting her forthcoming film ‘Talaash’, NDTV report��Kapoor expressing how directing and producing are definitely not the job roles for her, “I don’t like direction, not at all. I don’t have the interest for that. I will never get into direction or production.” She��also shared how her passion lies in acting on screen and doing anything behind the camera would be more work than she could handle.

Set to release today, ‘Talaash’ will also see Rani Mukerji and Aamir Khan as prominent characters along with Kapoor. The plot of the film has been kept under wraps, and it has only been revealed through trailers that Khan plays a cop, Mukerji plays his wife and Kapoor plays a prostitute. Next articleAnurag Kashyap’s ‘Ugly’ to be an emotional thriller 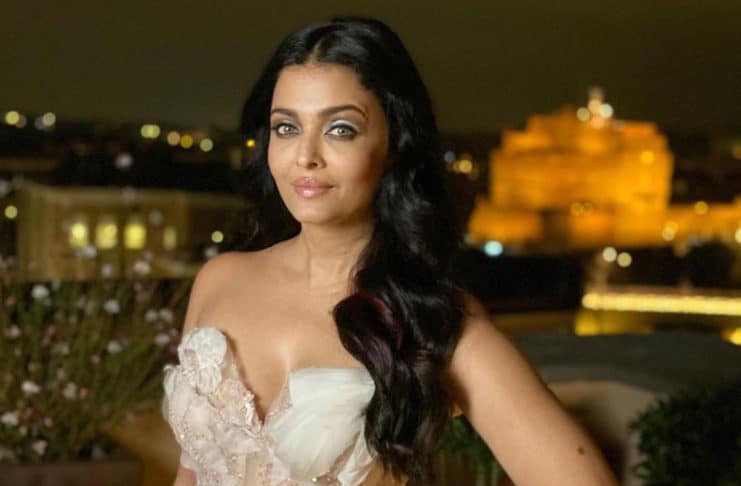 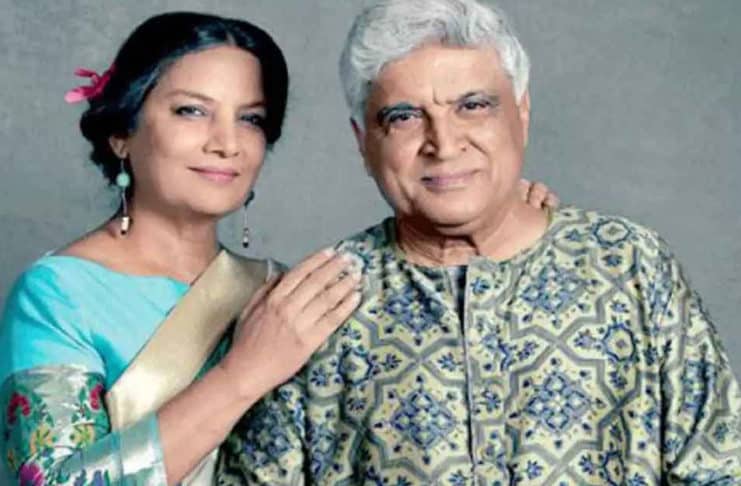 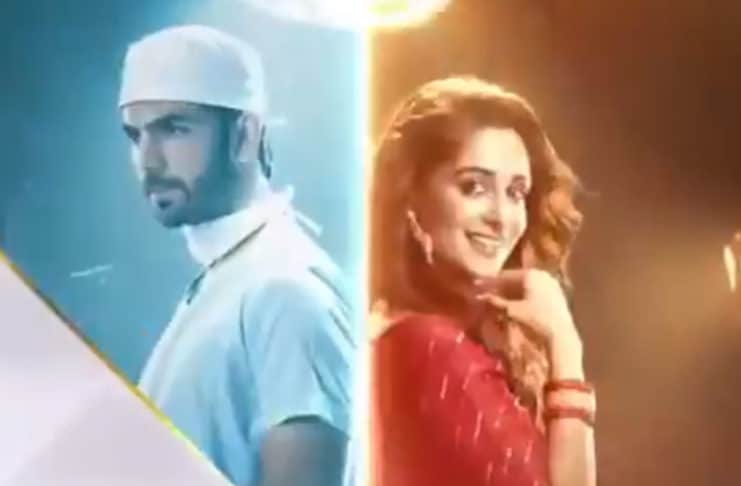