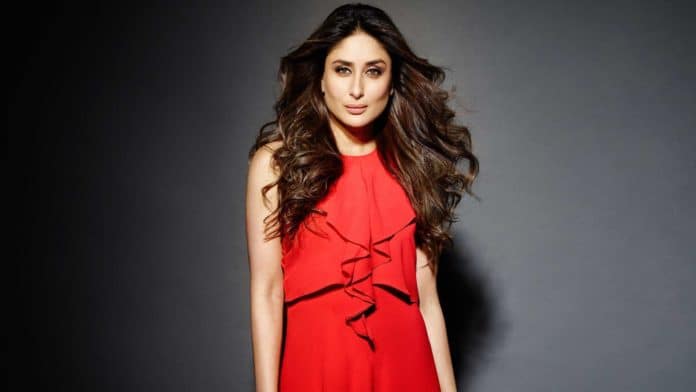 In the 19 years of her career, Kareena Kapoor Khan has played almost every kind of role. She has been seen as a lawyer, warrior, escort, doctor, actor, social worker, teacher and much more. Now, for the first time in her career, Khan will be seen playing the role of a cop in Irrfan Khan starrer. ‘Angrezi Medium.’

However, there still remains one role in which Khan has not yet done – a double role. The star, during her recent stint on ‘Dance India Dance 7’ expressed her sadness on the same topic. She stated, “I’ve always wanted to do a film where I could play twins like Seeta Aur Geeta or Chaalbaaz.” She added, “But I have not been offered a double role ever, which is quite strange. I’m dying to do one.”

Meanwhile, on the work front, Khan has returned to Mumbai for the shoot of the ‘Dance India Dance’ forthcoming episode, reports DNA India. She has been juggling between London and Mumbai from almost one month.

On movies, her next outing is ‘Good News’ which marks the directorial debut of Raj Mehta. The film based on the subject of surrogacy also stars Akshay Kumar, Diljit Dosanjh and Kiara Advani in the leading roles. The film is slated to release on 27th December 2019.

‘Angrezi Medium’ is likely to hit the screens next year in April. 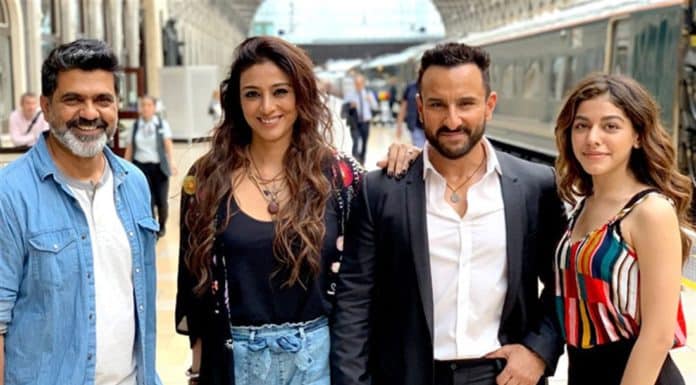 Next articleDiljit Dosanjh wants to star in action film