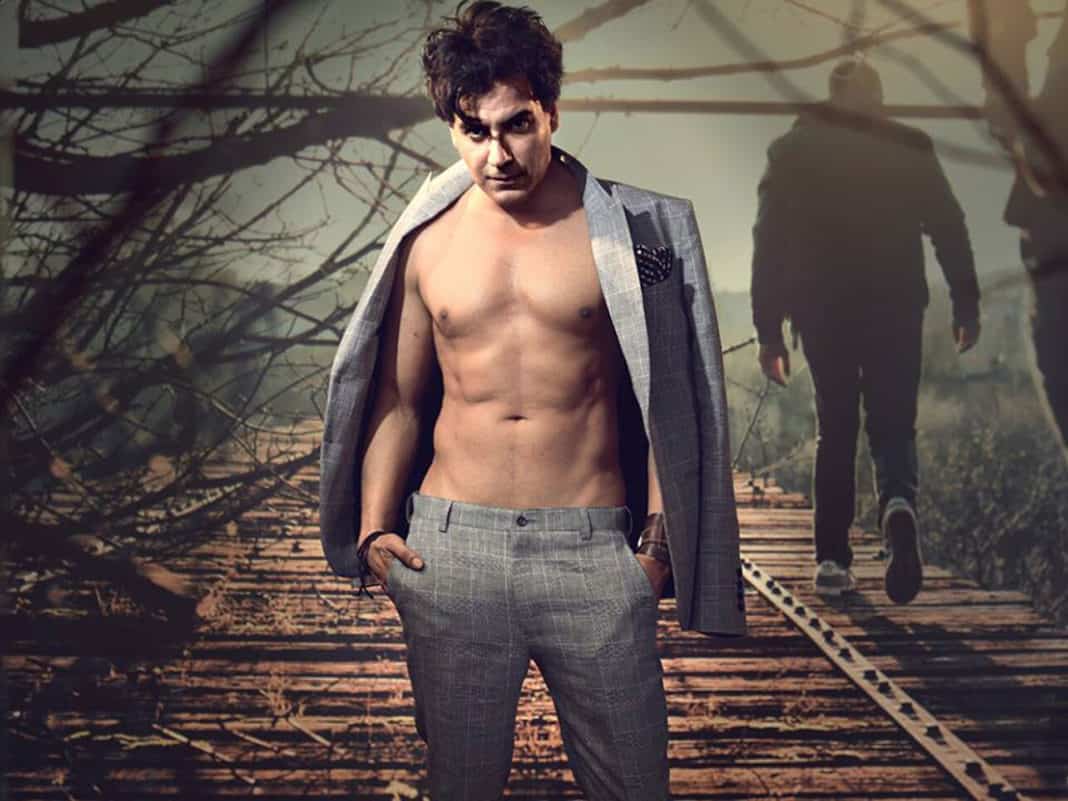 The lawyer of an astrologer, who accused television star, Karan Oberoi of rape and extortion, has been arrested by police for conspiring the case.

Mid-Day reports that the attack on the astrologer was conspired by her lawyer Ali Kaashif Khan and on his behest. Police are also suspecting the role of the complainant in the incident.

“The Karan Oberoi case which was extensively highlighted in the press. The lawyer had an intention to get more publicity and oppose the bail application of the accused in a rape case on strong grounds. The lawyer and the complainant hired some professionals to execute their plan and make it look like the attack was planned by Karan Oberoi as a chit was thrown by one of the attackers,” an officer was cited in the publication saying.

“At the primary stage of the investigation, we felt something suspicious and unusual. A team was then formed to investigate the matter. The day we arrested one of the accused who turned out to be a relative of the lawyer, we were sure that the lawyer was involved in the incident. After a thorough investigation and assembling evidence, we have arrested him.” the officer added.

“Both accused, Altamash Ansari and Zeeshan Ahmed, are known to the lawyer and one of them is a relative. Altamash took some money to execute the plan, while Zeeshan lent his bike to the attackers Arafat Ahmed and Jitin Santosh. On the day of the incident, the complainant also posted some details on her social media account saying ‘starting mornings walks from today’, said another officer investigating the matter.