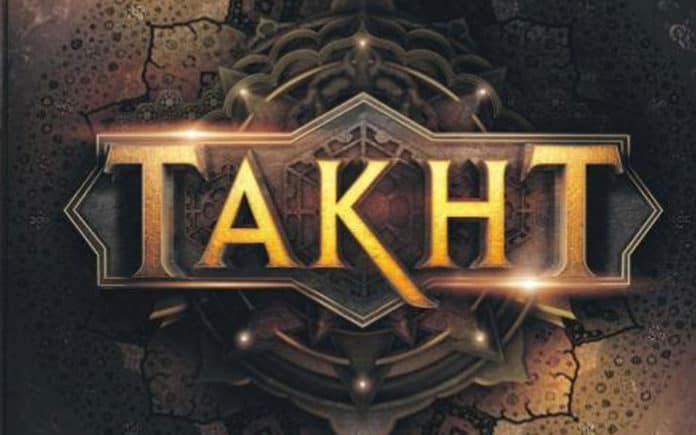 In a major blow to Karan Johar’s much anticipated period drama ‘Takht’, production giant, Fox Star India has reportedly withdrawn from the film.

Fox Star India has had a lukewarm start to 2020 with ‘Chhapaak’ and ‘Panga’ both under performing, which is now resulting in major decisions for the company. Bollywood Hungama reports that while Johar and Fox Star India have had a mixture of successful and non-successful projects, the company is evaluating its relationship with Johar following the resignation of Fox Star India’s CEO, Vijay Singh.

A spokesperson from Dharma Productions told the publication, “So, Dharma had not approached Fox for Takht since they are already collaborating with them on Brahmastra which is itself a massive project. So, them backing out is not true! And the project is not being shelved either.” 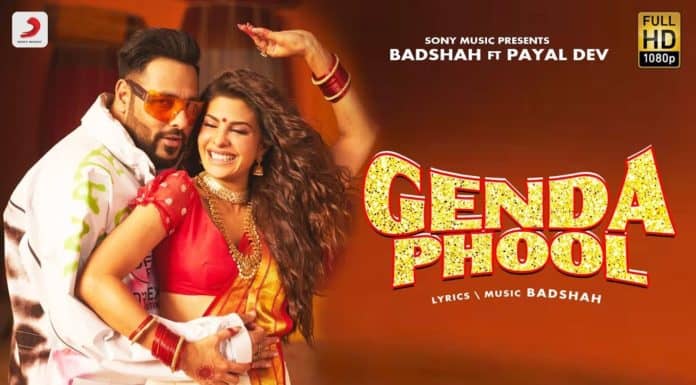 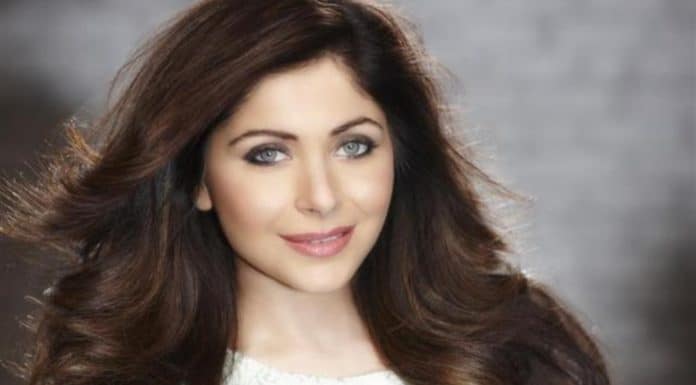