Ever since he divulged details about his sexuality in ‘An Unsuitable Boy'(2017), Karan Johar has become a little more open to the public. Being a single dad of two, Johar expressed how he will be staying away from dating anyone in the industry.

“Don’t want to date in the industry. All of them are two of them,” India Today reported the filmmaker stating.

He went on to speak about how he’s never really felt true love until the arrival of his children Yahs and Roohi. “When I held my babies, it was a feeling of… I couldn’t believe that they were an extension of myself in flesh and blood,” Johar explained.

He went on to say, “I have never been in a successful relationship. Love has always kind of missed me, and then I had Yash and Roohi. When I hold them and they say ‘Dadda, don’t go,’ I melt. It’s a love story that doesn’t compare to anything else in my life.”

Talking of the day Homosexuality was legalised in India, Johar went on to talk about how emotional he felt, and why it was an extra special day for him. “I woke up and cried that day [September 6, 2018]. I cried for the community. I cried that there was freedom. It was a historic moment. I was just glad that it was accepted legally. That particular day, ironically, was my father’s birthday. I felt freedom that day,” he said.

On the work front, where he is swimming in a long list of production projects, he will soon be putting on his director hat again for the much anticipated ‘Takht’. 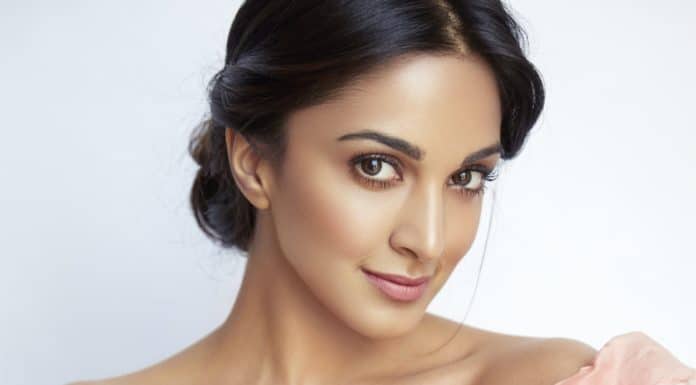