Rumours about Varun Dhawan’s apparently upcoming nuptials with girlfriend Natasha Dalal are getting louder. The latest buzz suggests that Karan Johar will be the main man for his wedding wear.

According to SKJ, a source revealed, “Everyone on Varun’s side of the family will be dressed up by Karan. Some of the jewellery will also be designed by Karan”.

It’s also being reported that the filmmaker is going to be in charge of Dhawan’s sangeet function. The source added, “All the details of the sangeet ceremony including who would dance to which song, would be Karan’s call. As a matter of fact he would be taking almost a month off from his work to play Varun’s unofficial wedding planner”.

Speculation suggests that the wedding will be happening in Goa this year. 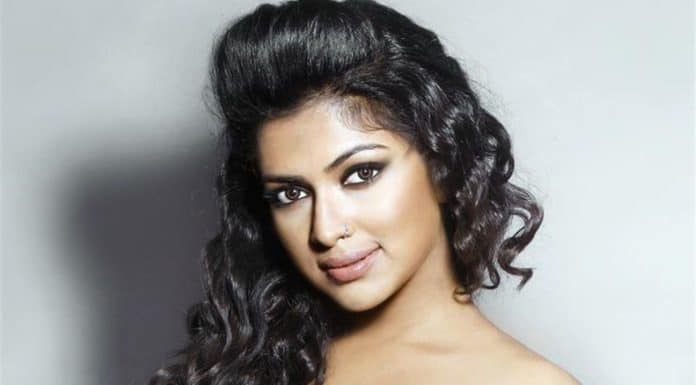