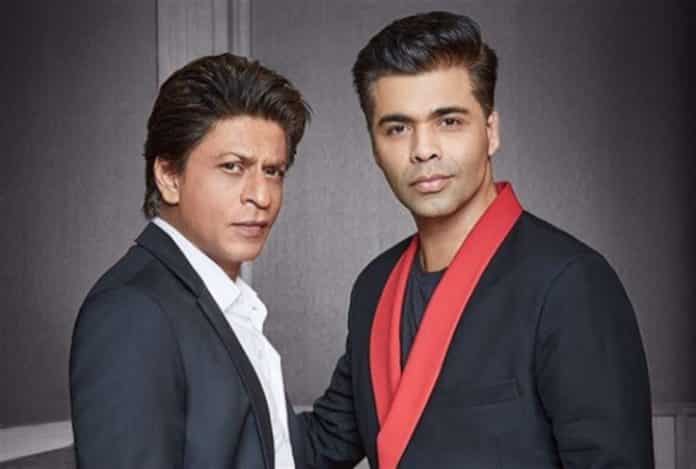 Karan Johar has expressed his gratitude to Shah Rukh Khan for agreeing a cameo in the upcoming film ‘Brahmastra’ starring Ranbir Kapoor and Alia Bhatt, helmed by Ayan Mukerji.

It was back in November, Khan spared a few dates to film the scenes for the huge film. At the time, a source told Mumbai Mirror, “Shah Rukh himself likes Ayan’s work and immediately agreed to the cameo. And like everyone else’s in the film, even SRK’s character has the mythological touch.”

Talking about the special appearance, Johar was cited in DNA India saying, “I don’t want to reveal his role but Ayan, Ranbir, Alia and I will be eternally grateful to him for coming on board with his vision and inputs. The energy Shah Rukh Khan brings with him when he walks on to a film set is unparalleled.”

He added, “Yes, Ayan has got the structure of both parts ready and the writing material is firmly in place. He has been working on it every single day since the last five years. It’s his brainchild completely and has got terrific support from the cast, including Ranbir (Kapoor), Alia (Bhatt) and Mr (Amitabh) Bachchan, who have worked tirelessly. For five years, I have seen the boy struggle and create something that Indian cinema has never seen.” Previous articleKabir Khan on ‘The Forgotten Army’: “The easiest part was getting SRK on board” Next articleBBC announces 450 jobs cuts from its news division