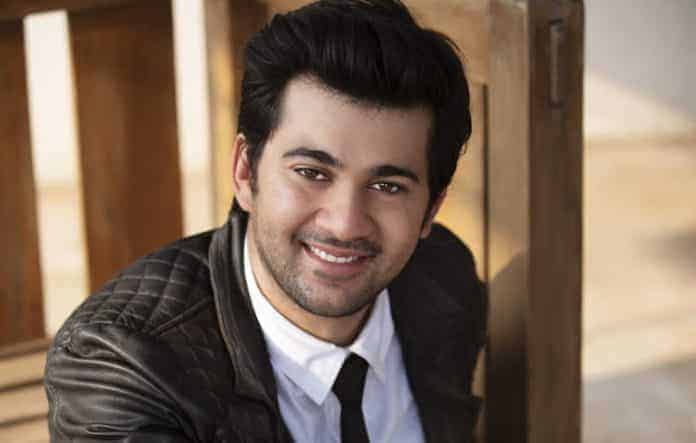 Karan Deol, with a lineage in the film industry, is all set to step into his father and grandfather’s footsteps. He’s about to debut in ‘Pal Pal Dil Ke Paas’ and he recently spoke about making it his first film.

“I’m an intense romantic and I’m starting with a love story because I found it interesting. While we were brainstorming, the idea just came up and Pal Pal Dil Ke Paas was born. It’s a film about external factors which influence the lives of the couple and try to stop the romance from blossoming,” said Deol, as quoted by Pinkvilla.

The film is directed by Sunny Deol, Karan’s father, and will be releasing on 20th September. Previous articleFarah Khan: “I feel people get scared to make these big musicals” 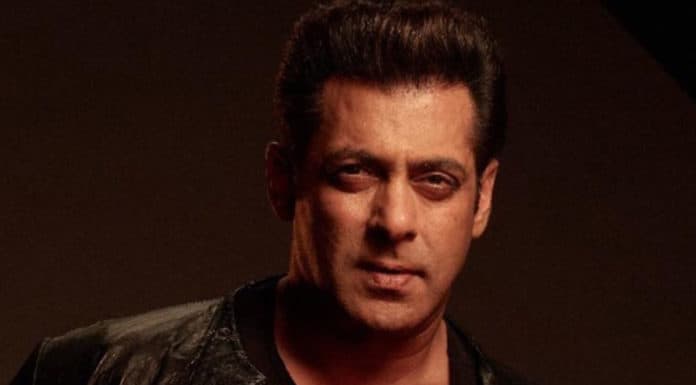 Next articleSalman Khan to be replaced in Sanjay Leela Bhansali’s ‘Inshallah’?