It seems to be raining weddings in the Indian entertainment industry. With Ranveer Singh and Deepika Padukone and Nick Jonas and Priyanka Chopra, set for their big fat weddings, Kapil Sharma has confirmed his plans to wed too.

The comedian revealed that he will be tying the knot to his girlfriend, Ginni Chatrath on 14th December. The wedding ceremony will take place in Chatrath’s hometown of Jalandhar, followed by a grand reception in Mumbai. He told ANI, “We wanted to keep it low key. But Ginni is the only daughter in her family. Her folks wanted the wedding to be on a lavish scale. And I completely understand their sentiments. My mother also wants the wedding to be lavish.”

He added, “During the time when my brother married, I had not started earning well. We just went as a small baraat (wedding procession) and got bhabhi (sister-in-law) home. But by the time my sister got married, I had begun to earn well. So we had a fairly large wedding. It was lavish by our standards.”

Sharma is also expected to return with his television show on Sony TV sometime in December, even though this may get delayed until well after his wedding. 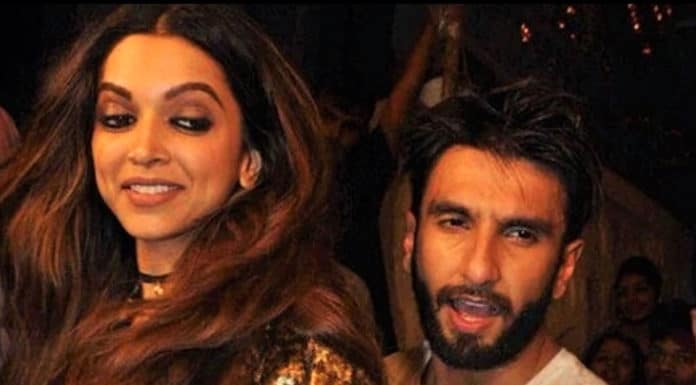 Next articleRanveer Singh & Deepika Padukone to have two wedding ceremonies?