Kangna Ranaut is gearing up for her next film, in which she will once again be seen as the lead.

The film titled ‘Manikarnika: The Queen of Jhansi’ is apparently one of the biggest budget female centric films, according to the actress, who spoke to The Week. She said, “People think that I am fighting a battle everyday. My life must be miserable. I must be having no future because I’m not friends with the Johars or the Roshans. It’s far from that. I am doing one of the biggest epics of 2018. No other film with a female lead has been made with a higher budget.”

Ranaut is known to be rather outspoken with her strong views. Talking about this trait she has, Ranaut said, “To be honest, I do not go out thinking that I have to change society, or make it douchebag-free. I am a good person, but not a great one. I am fighting for my rights. If I look like I am fighting for the rest of humanity, it is because fighting for your cause can lead to a collective cause.” 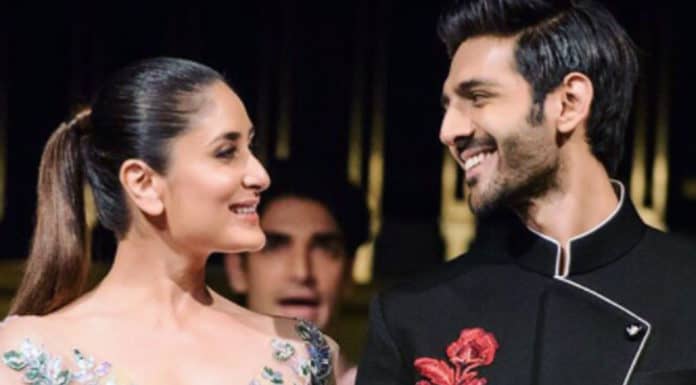 Previous articleKartik Aaryan on having a crush on Kareena Kapoor Khan Next articleFarhan Akhtar speaks out about latest ‘Don 3’ rumours