Kangana Ranaut who will be essaying the late Tamil Nadu Chief Minister, J. Jayalalithaa, is taking her preparations seriously to ensure everything from her looks to her dialogue is perfect.

It has been said the ‘Simran’ (2017) actress will be dedicating 1.5 years of her call sheet for the biopic. The filmmakers have also roped in special make-up artists from Hollywood to assist with her look.

Vijay also shares how Ranaut was his and the teams first choice for the role. “Names like Vidya Balan and Aishwarya Rai were also considered, but Kangana was everybody’s choice.”

For the ‘Kireedam’ (2007) director, he was pleased to have worked with Vijayendra Prasad, who directed Ranaut’s last outing ‘Manikarnika: The Queen Of Jhansi’ (2019). “It gives me immense happiness to work under Vijayendra Prasad’s supervision for Thalaivi.”

‘Thalaivi’ will be releasing in three languages, Tamil, Telugu and Hindi. Previous articleKriti Kharbanda: “I am so honoured to be working with Amitabh Bachchan” 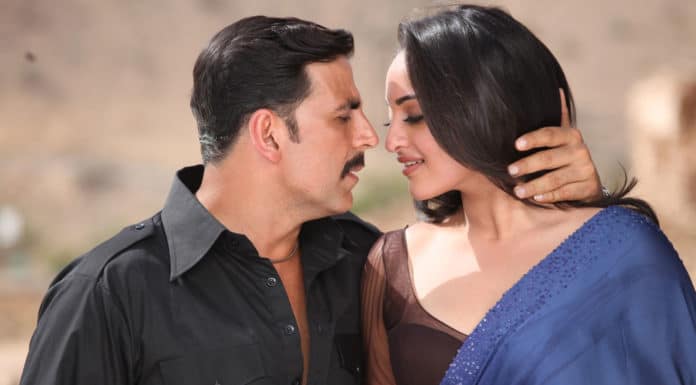