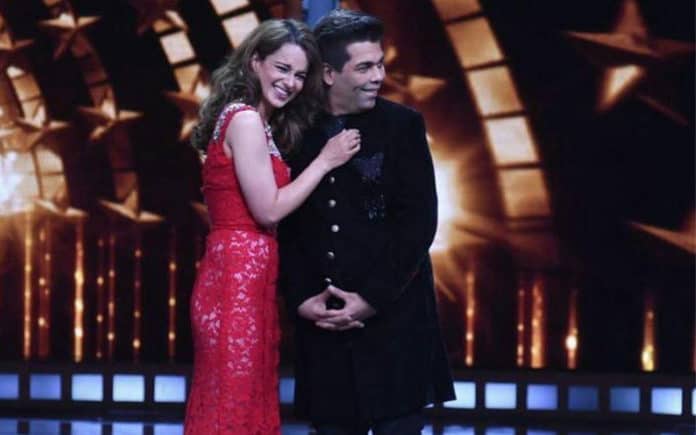 Ranaut, along with Johar, Ekta Kapoor and Adnan Sami were named collective winners of the prestigious prize. It is a known fact that Ranaut and Johar have exchanged their fair share of warring wars at each other, mainly revolving around nepotism.

Ranaut said, “I heartily congratulate him. I think he totally deserves this award. As a producer, the kind of films he backs, whether it is Kesari or Good Newwz, are commendable, as is the position he has worked to achieve. Even though his father gave him a head start, he has risen to the top because of his own efforts and merits. started my journey from a small village in Himachal Pradesh, and for me to be in the same league as these bigwigs we have grown up watching, whether it is Karan’s films or Ekta Kapoor’s serials… We knew these people, growing up. And who has not heard Adnan Sami ji’s songs? For a girl like me, to get a Padma Shri alongside them is a matter of pride.” 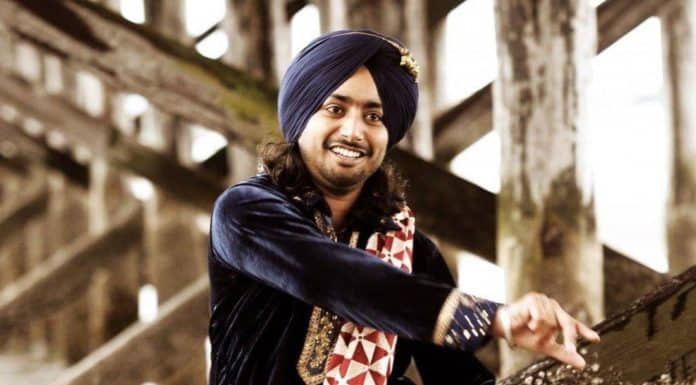 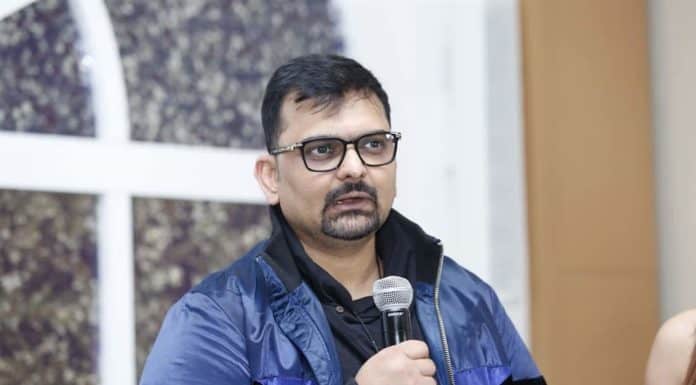 Next articleGaurang Doshi: “I keep Mr Bachchan in mind whenever I write a script”