Kangna Ranaut said on Wednesday she spoke to Priyanka Chopra, who has reportedly gotten engaged to American singer Nick Jonas, and the ‘Quantico’ star seemed “excited and happy.”

Rumours of Chopra’s engagement started coming in after the star pulled out of Salman Khan’s forthcoming film, ‘Bharat.’ There were speculations that Chopra, who has never spoken about her relationship with Jonas, got engaged to the pop star on her birthday and would tie the knot this year, reports Zoom.

Ranaut, who co-starred with Chopra in ‘Fashion’ (2008), said she spoke to the star and congratulated her. When asked if she’s looking forward to Priyanka’s wedding, Ranaut told reporters, “I spoke to Priyanka the other day and I congratulated her. She responded in a very… She seems excited and very happy. If such an event is taking place, I’d love to celebrate with her because she is lovely and she deserves all the happiness. She is a very dear friend. I get very happy and excited with weddings and engagements.”

Ranaut was speaking at the Vogue beauty awards and when asked if Chopra confirmed the wedding date to her, she replied, “Not to me.” 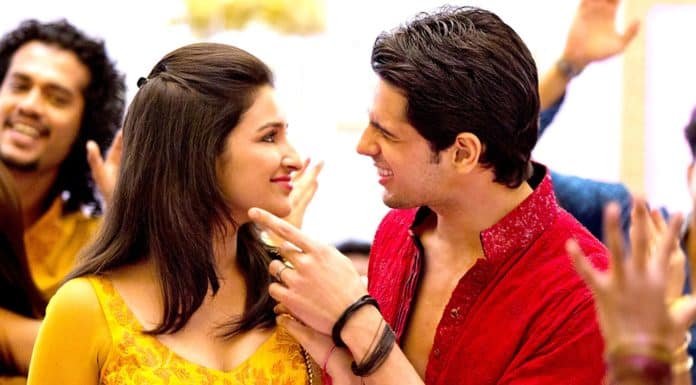 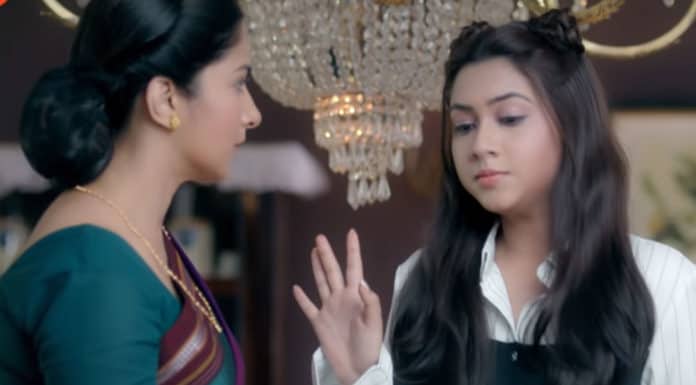