Kalki Koechlin has found her happiness with a loving boyfriend and a baby on the way. Having moved past her failed marriage with Anurag Kashyap, she now sees him as a friend and supporter.

In an interview with Kareena Kapoor Khan on “What Women Want’ Koechlin shared that her friendship with her ex-husband Kashyap was built over time, “It just sort of happened organically. It took time. We did take a lot of time apart in the beginning but ultimately, we have respect for each other’s work. You can still love a person and not be able to live with them. And I think, we were both able to recognise that.”

Reflecting on the breakup, she said, “It’s so much about timing, right? I feel sometimes you’re both in very different time zones. Like, maybe I was very young and he was much older. Maybe the timing wasn’t correct. We wanted different things at the same point, so I think that makes a big difference.”

Koechlin and boyfriend Guy Hershberg are not planning a wedding yet, but are open to the idea in the future, “It’s not like we’re against marriage. We do want to get married, it’s just that the time hasn’t come yet. I think it should be a conscious decision when we are both happy to do it and when we can do it not in a rushed way.” 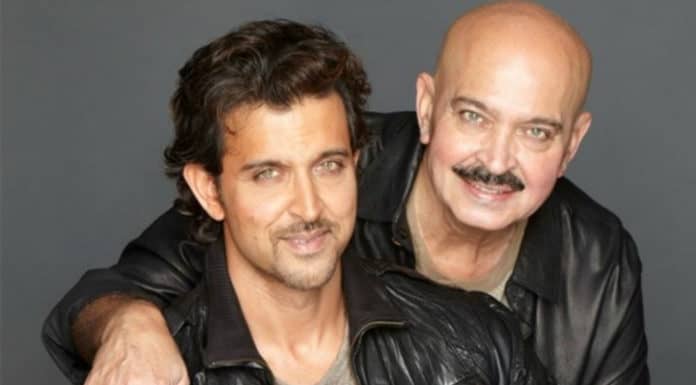 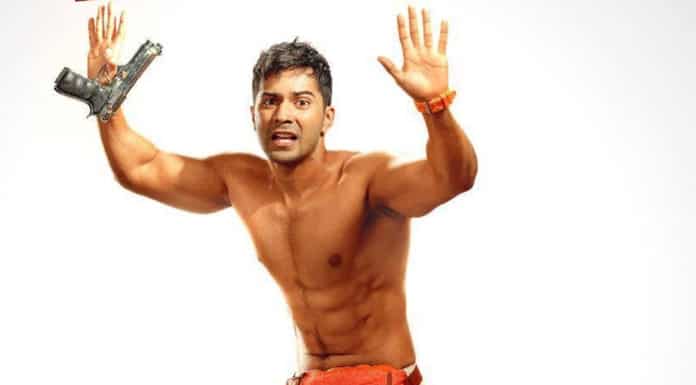 Next articleVarun Dhawan to play a Maharashtrian character in ‘Mr Lele’?