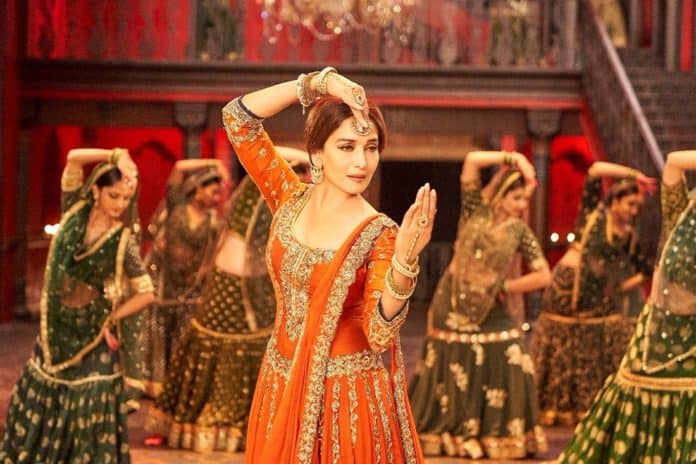 Set in 1945, in Pre-Independent India, ‘Kalank’ is the story of a vivid and ethereal world, lost when the fire of Partition engulfs the city and the country. It’s the story of the shades of Reds in their lives as they yearn for hues of love while Husnabad gets soaked in the reds of violence and revenge. 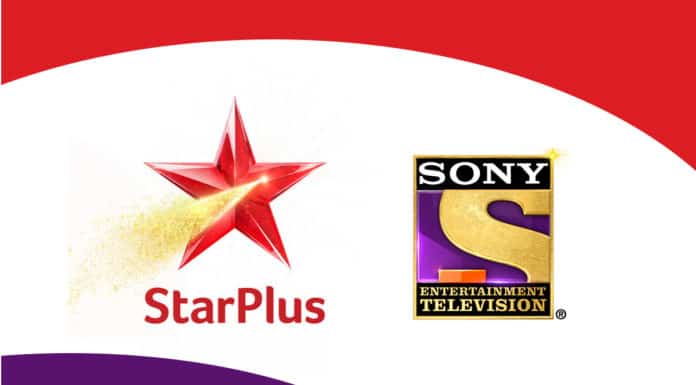 Previous articleOvernights: Star Plus & Sony TV share No.1 on Friday in UK 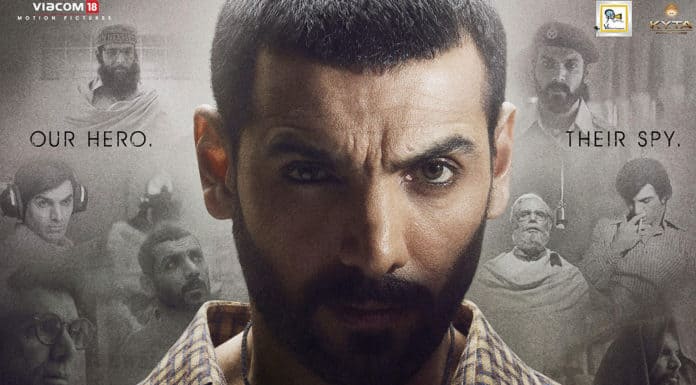