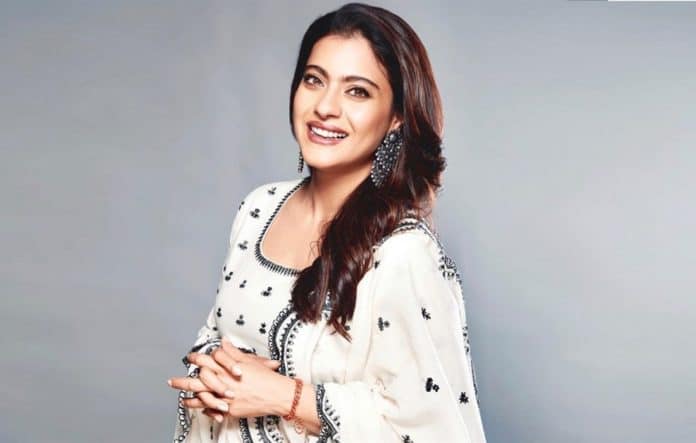 The subject of pay disparity between male and female actors has been discussed several times over the past few years, highlighting the need to address the issue. Kajol, who has been in the industry for more than 25 years feels this down to the “economics of industry”.

Reported on FilmFare, during recent promotions for her upcoming film with Ajay Devgn ‘Tanhaji: The Unsung Warrior’, the ‘Dilwale’ (2015) star was asked about her thoughts on the pay gap within the industry, she said, “I don’t pay much attention to pay parity. I believe that it has to do with the economics of the industry.” She went on to explain this is because the wage gap is dependent on the audiences’ reaction to stories. “Audience has been changing in the past few years. Slowly but surely, things are getting better. Filmmakers are making films on all kinds of subjects and they are working. The audience needs to let a women-oriented film earn Rs 200-300 crore,” added the ‘Helicopter Eela’ (2018) actress.

‘Tanhaji: The Unsung Warrior’ will be releasing in cinemas on 10th January, and also stars Saif Ali Khan, Sharad Kelkar and Neha Sharma. 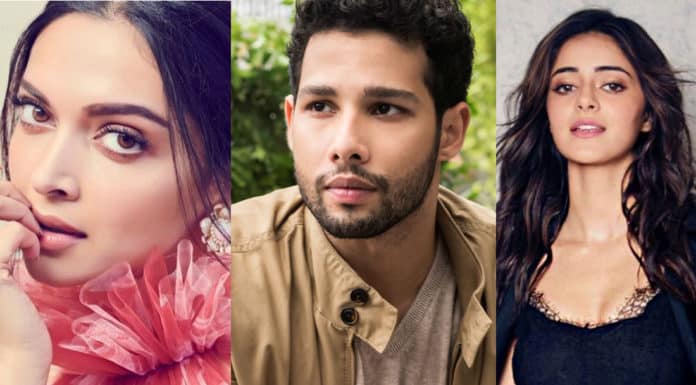 Next articleTravelxp launches in Romania