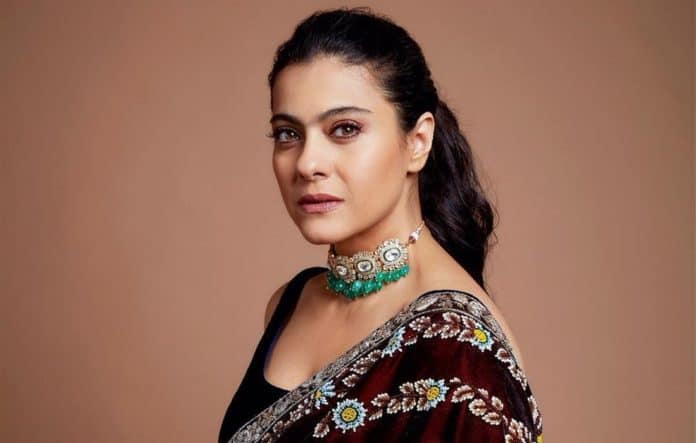 Superstar Kajol has become the latest name to join the digital list. The star will be starring in a multi-generational story which will be produced by Ajay Devgn under his home banner Ajay Devgn Films and directed by Renuka Shahane, reports DNA India. Along with Kajol, the Netflix original film, titled ‘Tribhanga’ will also star Tanvi Azmi and Mithila Palkar in the lead roles. Talking about the project, Devgn said in a statement, “When my team and co-producer Banijay Asia got on board with Netflix, we were excited that we could tell this story in a much more nuanced manner, with the highest production standards possible and reach a wider audience.”

Shahane added, “This is an incredible opportunity and it feels amazing to collaborate with Netflix for the film and know that it will be available across the world on literally the same day. We have a great cast and a beautiful storyline. I cannot wait to begin shooting.” 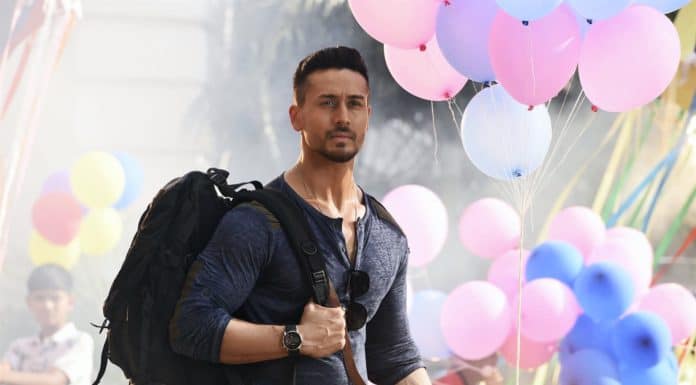 Previous articleTiger Shroff: “’War’ has raised the bar for me and ‘Baaghi’” 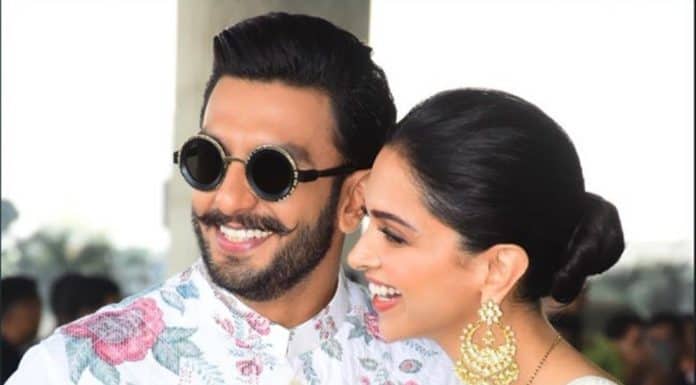 Next articleDeepika reveals details about first Diwali with husband Ranveer