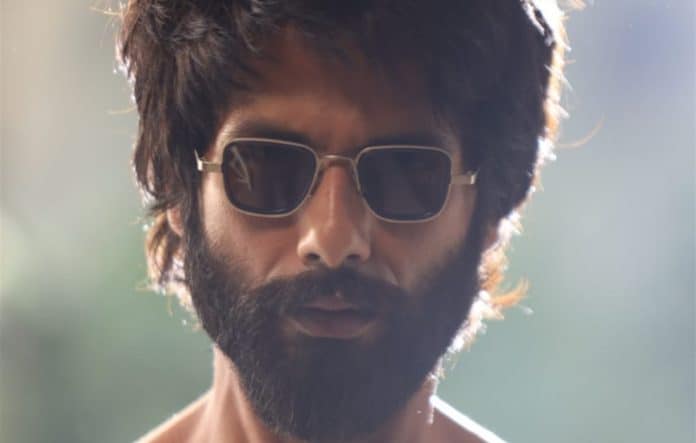 The film starring Shahid Kapoor and Kiara Advani, is about an exalted but short-fused surgeon, who plunges into a spiral of drugs, alcohol and rage after his intense relationship with his girlfriend turbulently ends.

‘Kabir Singh’ is available to Netflix subscribers. The film also premieres on liner television, Sony MAX in the next few days. 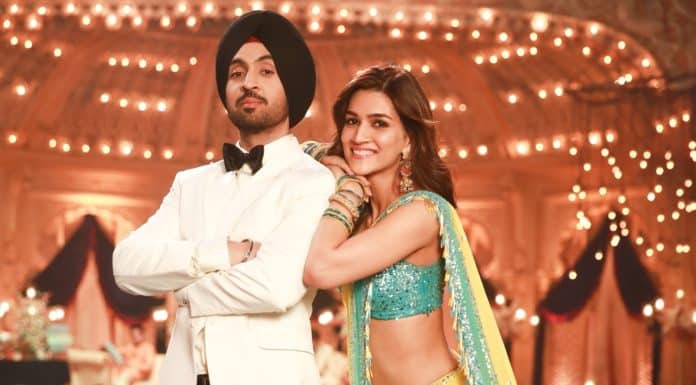