In a couple of major changes at the top of Star India’s business, K Madhavan, Managing Director for Star India’s South Business, will now overlook the company’s television business in India – after Sanjay Gupta’s exit.

Similarly, Uday Shankar will take on the decisions relating to Hotstar. Interestingly, Madhavan will report into Shankar for television business (entertainment, sport and studios).

Nitin Bawankule, who leads Ad Sales function for Star India, will report into Madhavan for TV business and Shankar for Hotstar commercials.

Gupta ends his tenure at Star India on 27th December 2019. 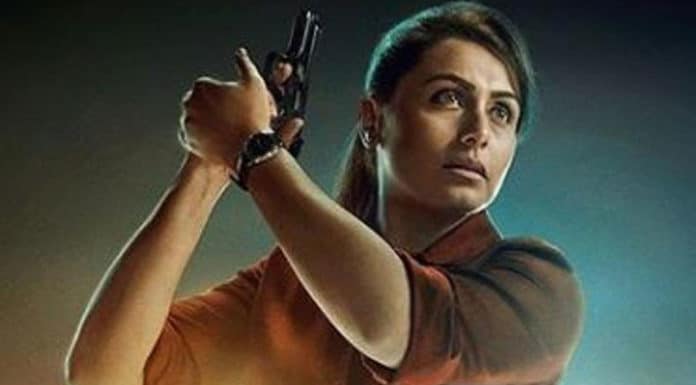 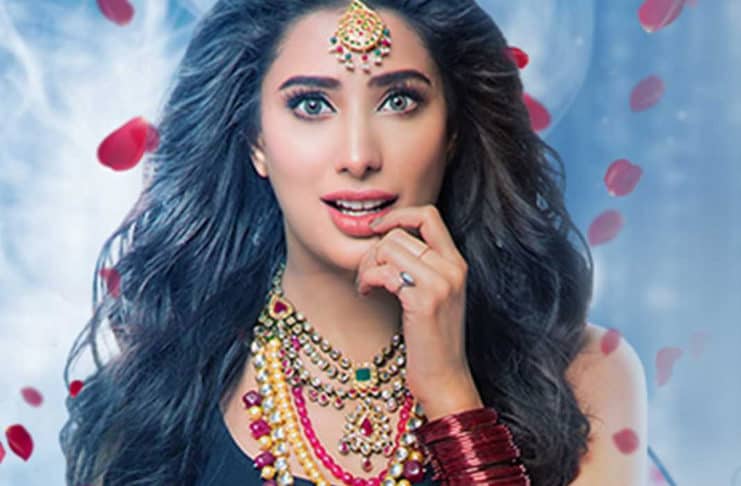 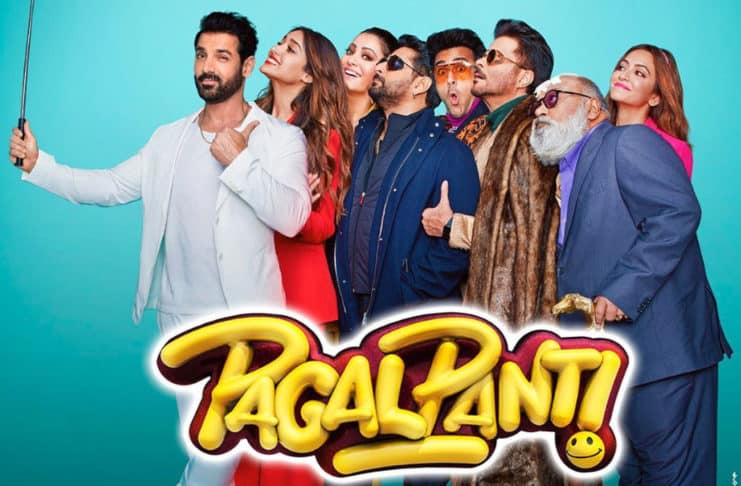