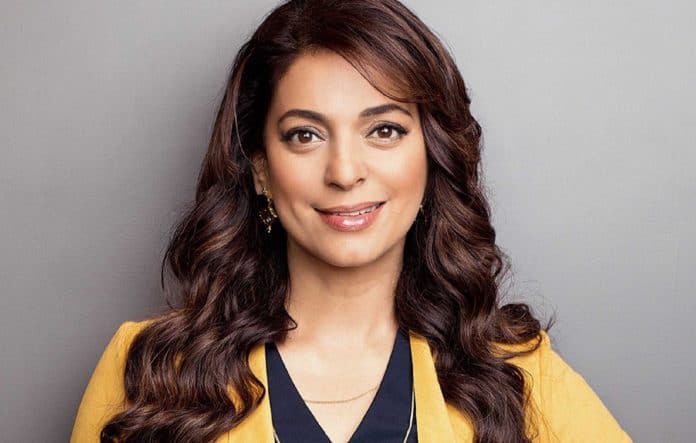 Veteran actress Juhi Chawla has reacted to rumours of Bollywood being on the cards for her children Jahnavi Mehta and Arjun Mehta.

Talking about the speculation, Chawla told DNA India, “My small monkey Arjun has clearly told us, ‘Mom don’t even think about it’. With Jahnavi, I’m not so sure. Arjun is quite funny and good with mimicking accents. He’s actually hilarious, so I feel sometimes that he could maybe try.”

Elaborating further on Jahnavi, Chawla said, “Jahnavi is an avid reader. If there is anything she likes in this world, and if you ask her what she wants as a gift, it will be a book. She said she wanted to be a writer. Then she went through a phase where she said ‘Okay I want to be a model’. Tomorrow she might say ‘I want to be an actress’. Then she might say she wants to drop all this and do sports. I don’t know, but I have learnt one thing that you have to let your children do what they want.” 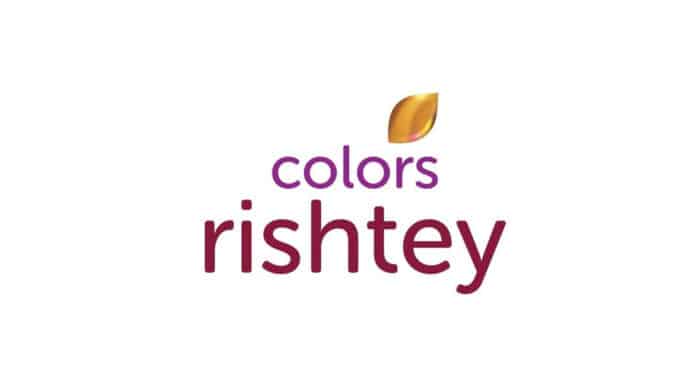 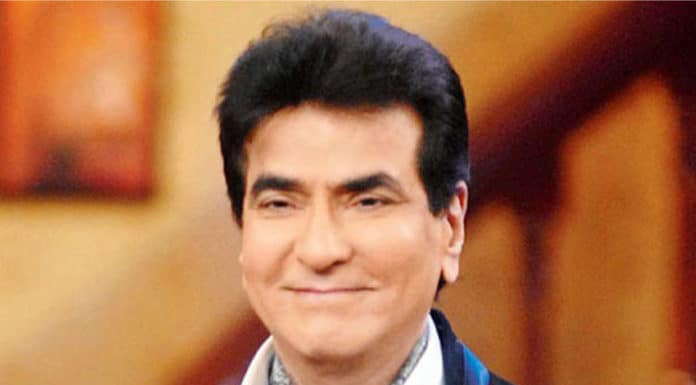