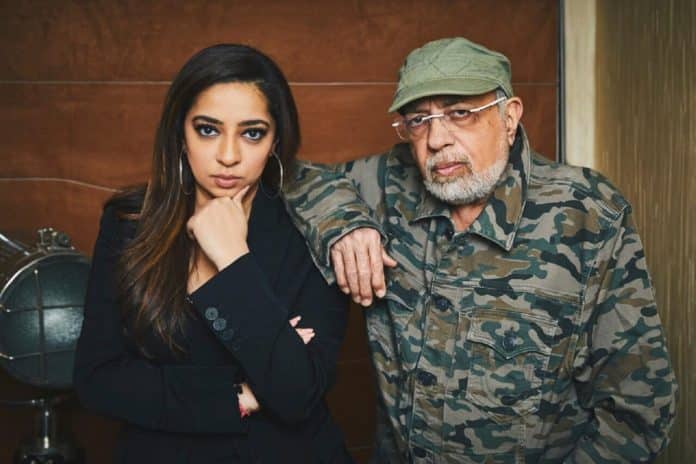 JP Dutta Films has been in the news for the compelling stories they have in the pipeline. Nidhi Dutta, daughter of India’s most renowned war filmmaker JP Dutta, will be helming all three projects and she has already begun groundwork for the projects.

From the word go, Nidhi is leaving no stone unturned to achieve excellence in all the three projects. Next week, she will be travelling to London to meet action directors, cinematographers and VFX teams that can lend their expertise to the film. With a clear goal to make the film as close to reality as possible, Nidhi is determined to ensure that the latest and best technology is used. With a story that is filled with passion behind and on screen, it is critical to her that the narrative shines through.

JP Films recently announced three of their upcoming projects – a web series based on the lives of 21 brave and courageous officers from the Army, Navy and Air Force who have been awarded India’s top gallantry awards and two feature films – a historical and a biopic on an Ashok Chakra Awardee winner.

“This is a story that needs to be told but at the same time, it is vital that it is told in the right way. We have always been particular to ensure that the essence of the narrative remains intact and that the audiences can feel the emotions of the characters. To make sure we don’t compromise on quality at any level, we would like to have the best team on board and have begun work towards it”, says Nidhi. Previous articleSanjay Dutt @ 60: 10 roles the actor has taken on 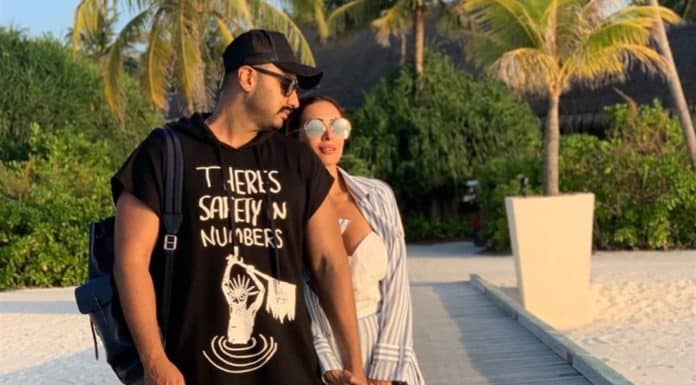 Next articleMalaika Arora on women having a second chance at love: “It is a taboo in our country”