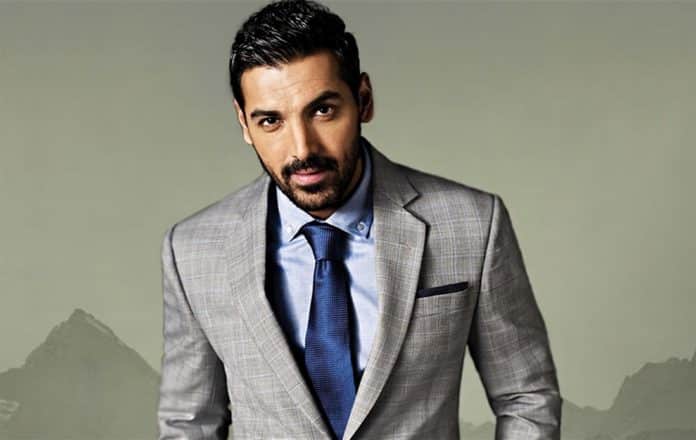 John Abraham has come a very long way since he debuted back in 2003. Being one of the most bankable actors, who has also seen success as a producer, Abraham recently spoke to the media that though he still faces rejections at times, his positive outlook is what keeps him going.

“In my case, I get written-off every day, and after every criticism, I have always tried to better myself,” Asian Age reported the actor-producer expressing.

He added, “I keep my head down and keep working hard. There is no negativity in me even when someone is saying something bad about me. I just want to keep doing good work.”

Abraham is set to grace the silver screen soon in Anees Bazmee’s comedy ‘Pagalpanti’, which also stars Anil Kapoor, Ileana D’Cruz and Arshad Warsi. The film is set for release in 22nd November. 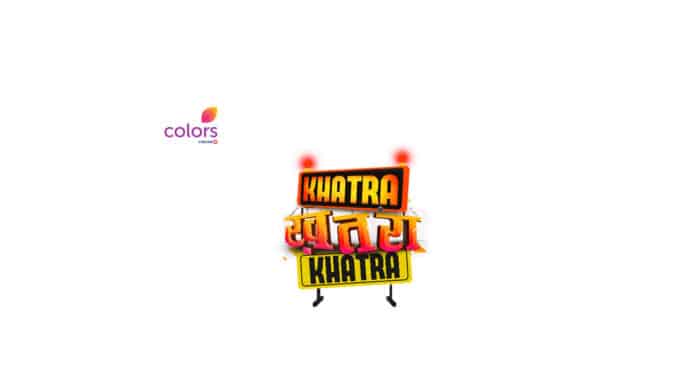