John Abraham is known as one of the most righteous men in the industry. He has never got his name involved in any dirty politics or any wrongdoings. In a recent interview however, he talked about the rising corruption and women and animal molestation happening around the country.

When asked about how does he reconcile with what is not right with the world, he said, “You need to operate from within your own eco-system for it to percolate outside and bring about a change. I’m very clear with my producers, accountants and my team that we must never get into a murky space and cheat anyone. Corruption is everywhere and at every point in time. I’ve been told straight that if I don’t pay bribes, I won’t survive. I don’t agree. I may not be the most morally upright person in the world, but I know if I’m honest in what I’m doing, it can make a difference. I tell youngsters that they need to have a conscience and if their parents tell them any different, they should disagree.”

Abraham also has a good reputation when it comes to treating women right, reports Pinkvilla. About the growing threat towards the women in the country, the star said, “As a proud Indian, I have the right to look at things happening in the country critically. I say this on record that India is not a safe place for women and animals. We’re one of the few countries where we disrobe a woman by just looking at her. It’s sad and getting worse. I’m scared, and this makes me question the society and the country I live in. I don’t endorse capital punishment, but I believe we need to instill the fear of death in these sick men to ensure that they don’t commit such crimes.”

On the work front, Abraham has a number of films lined up for him. He will be next seen in ‘Satyamev Jayate,’ which will hit the screens on the Independence Day. The film is a fight against corruption and is directed by Milap Zaveri.
Apart from that, he will also be seen in ‘RAW: Romeo Akbar Walter,’ which also stars Mouni Roy, and Batla House, which will go on floors in September.
Stick with BizAsiaLive.com for more updates. 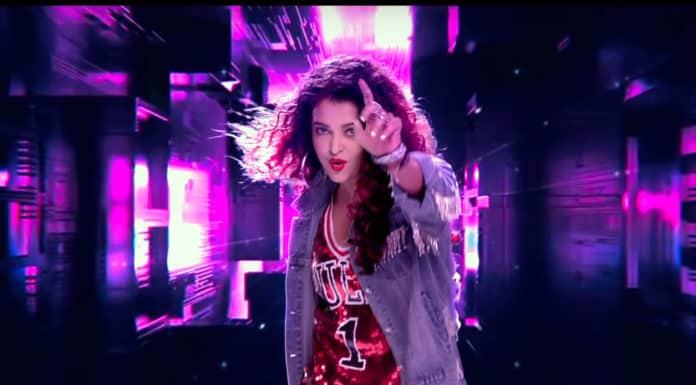 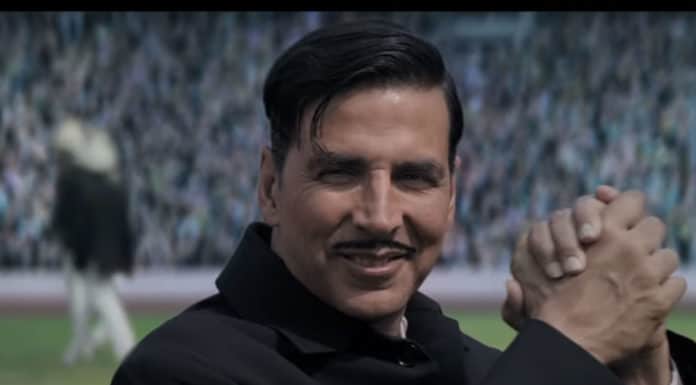 Next articleMore than 2000 actors recreate the 1940s era for ‘Gold’