Its been over five years since the death of actress Jiah Khan, however, the verdict into her legalities has been rather slow moving.

However, DNA India reports that the case will be accelerated now as three legal cases related to Khan were heard at the City Civil Court, the Sessions Court and the High Court.

Khan committed suicide by hanging herself from a ceiling fan in her bedroom on 3rd June 2013, with a note blaming Sooraj Pancholi. He was charged with abetment of suicide.

The judge in the City Civil Court will bearing the Central Bureau of Investigation (CBI), will be moved from the regular court to the special CBI court and heard on 4th December 2018. The Sessions Court had summoned the CBI and police officers to explain where evidence like ligature and the CCTV footage of the actress was in the submission list. The court has directed the CBI to collect the CBI to collect CCTV footage from Gandhi Nagar forensic lab. The matter will be heard on 12th December.

Meanwhile, Pancholi has filed a writ petition to expedite the trial. A source said, “Sooraj’s lawyer had asked for six months, but the court countered, ‘Why six months?’ The honourable court stated that trial could happen in two months. This case will now be heard on December 7.” 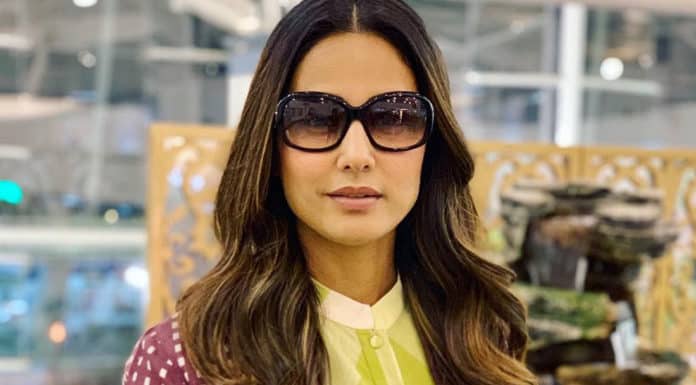