The upcoming show, which already has Nia Sharma on board, will now see Bhasin play the second Naagin character.

There have been rumours aplenty about the actress being roped in for ‘Naagin 4’. Earlier reports suggested Hina Khan and Aalisha Panwar could bag the pivotal role but these have since been denied.

‘Naagin 4’ launches on Colors in December. 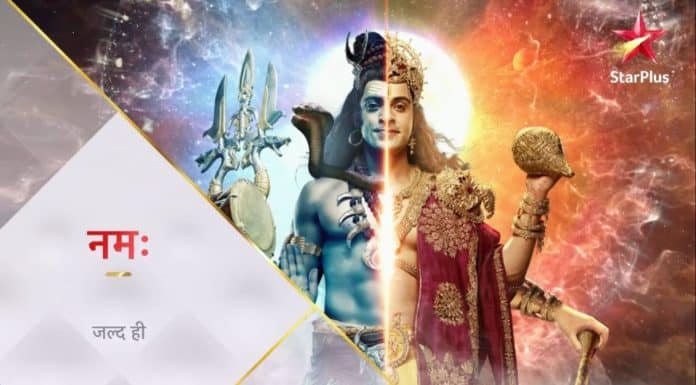