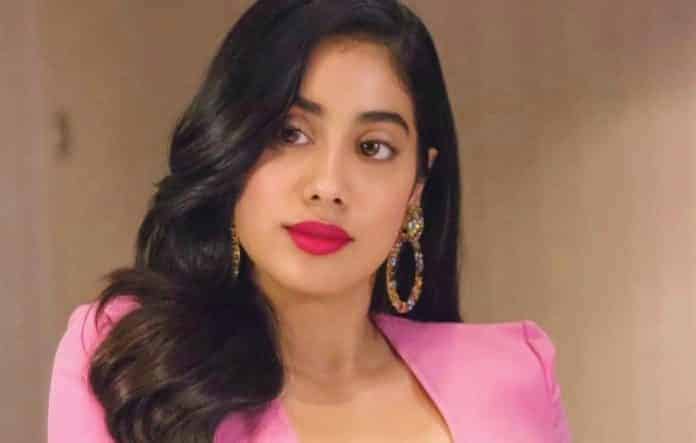 Janhvi Kapoor is one actress who seems to making some interesting choices past her debut. She is part of ‘Ghost Stories’ which premiered on Netflix on New Year’s Day. However, she’s also about to be part of a period drama, ‘Takht’, very early on his her career.

When asked if there’s a lot at stake in making such a choice, Kapoor replied, according to Hindustan Times, “I guess so, but I feel it’s something that might come more naturally to me than contemporary roles because I’ve subscribed to that cinema more. I prefer watching older films. Mughal-E-Azam (1960), Pakeezah (1972), Umrao Jaan (1981)… I’ve been obsessed with them and can relate to them.”

Talking about experimental films in her kitty, she said, “People like to divide cinema into commercial or art, but I think it’s stupid to put labels on films. Every good film that has resonated with people has had something honest or fresh to say. If a film follows a specific criteria but is hollow and made with wrong intentions, it’s not going to touch anyone’s lives. So, all the films I’m doing, aspire to say something in whatever way — comedy, horror or drama.” 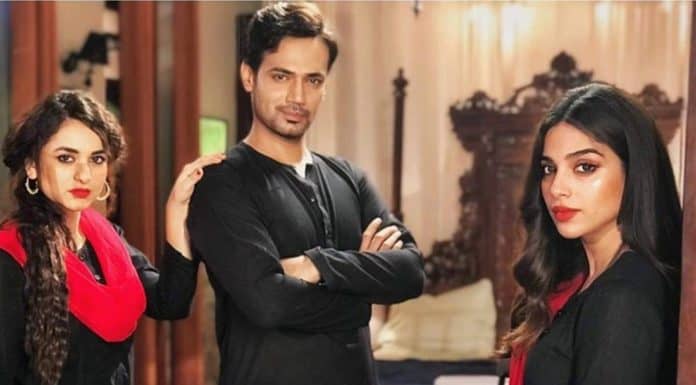 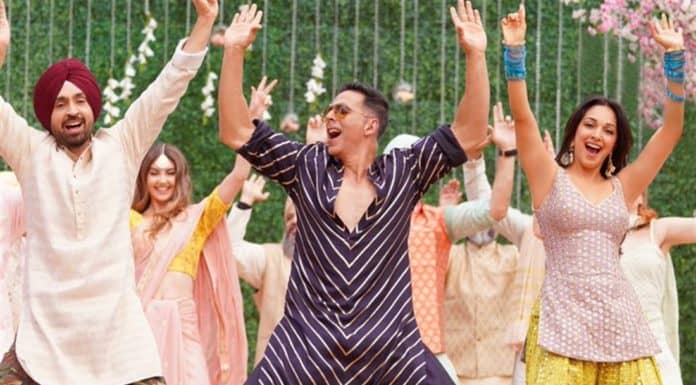