‘Baaghi 2’, Ahmed Khan’s directorial, is one film that the audiences are looking forward to. There’s now something else which will lure them in and that is that Jacqueline Fernandez will be seen in a special appearance she’ll be re-creating a popular 80s track.

Fernandez will be seen dancing to Ek Do Teen from 1988 film ‘Tezaab’, a song which put Madhuri Dixit firmly on the map. Khan himself told Mumbai Mirror, “There will be three choreographers on the set today, that’s a picture perfect moment in itself! It’s an all-time favourite and I have asked Ganesh to retain Sarojji’s famous hook steps and Manish Malhotra to keep Madhuri Dixit’s pink outfit in mind while designing Jacqueline’s costume. I want the same feel of the earlier song that still looms large on everyone’s mind and also the same vibe, with the crowds chanting ‘Mohini, Mohini’ as Madhuri takes the stage”.

The choreographer of the original track, Saroj Khan, has given her blessings for the re-invention of the song. She was awarded a Filmfare for her moves back when the film released.

‘Baaghi 2’ stars Tiger Shroff and Disha Patani in the lead roles with Prateik Babbar as villain. 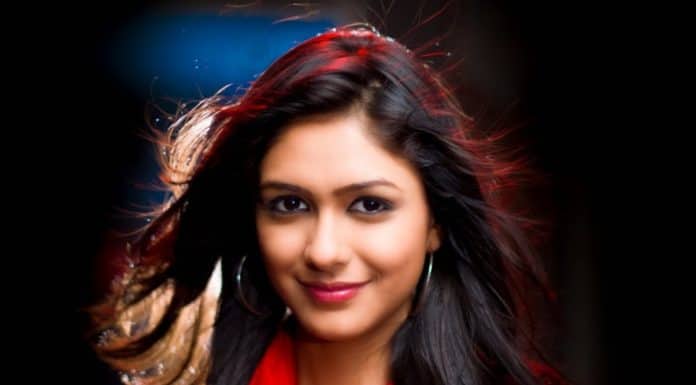 Next articleFan opens restaurant in Chennai in dedication to Sridevi