The show featuring Suman (Pranali Rathod) and Badal (Kinshuk Vaidya) was loosely based on the movies ‘Sairat’ and ‘Dhadak’. It tackled social stigma of casteism.

‘Jaat Na Poocho Prem Ki’ will be going off-air on Friday 23rd August. It airs on &TV in India and on ZEE TV in the UK. 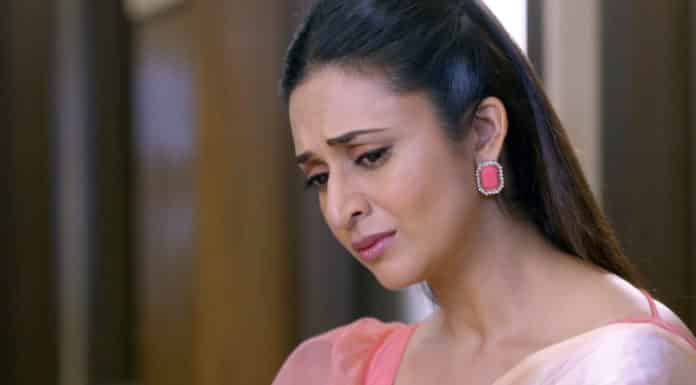 Previous articleOvernights: Star Plus returns to top despite ‘KBC 11’ launch on Sony TV