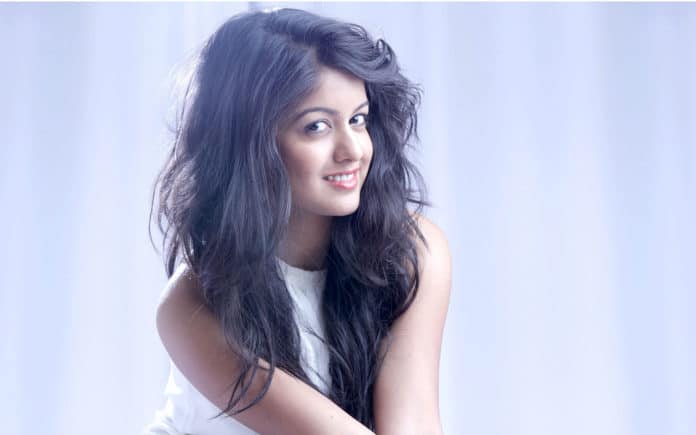 After being seen in films like ‘Firangi’ (2017) and as Ajay Devgn’s daughter in ‘Drishyam’ (2015), Ishita Dutta Sheth has signed her next film, which will be helmed by Karan Kapadia.

Talking about her latest signing, she told DNA India, “Yes I’ve signed the film. I’m excited because so far I’ve played the girl next door, but here, I play a rough and tough girl and have action sequences”.

This is Sheth’s first film after marriage. The shooting has already begun with the aim of finishing it by the end of next month. The filmmakers hope it can be released at some point this year.

The film which is yet to be named will include Sunny Deol who will be playing an exciting action-packed role. 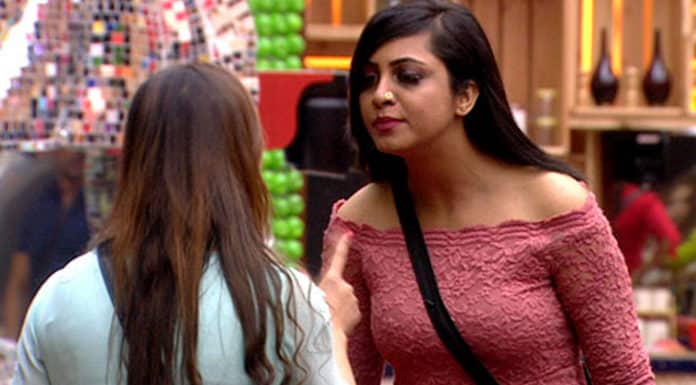 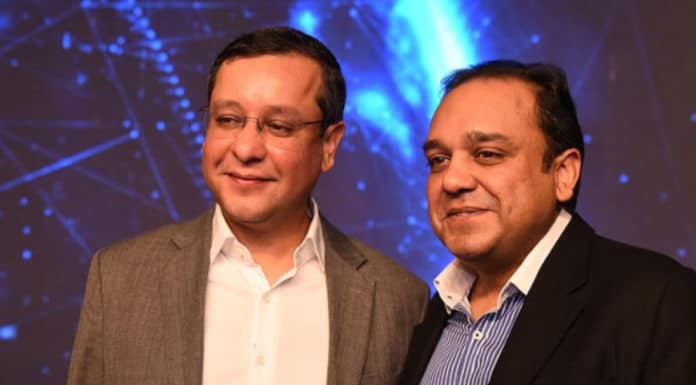