Earlier there were reports circulating that Ishaan Khatter is all set to play the lead in Vishal Bhardwaj’s adaptation of Salman Rushdie’s novel ‘Midnight’s Children.’ But then the Mumbai Mirror had reported that due to creative differences the duo parted ways amicably. After having two releases back-to-back last year – ‘Beyond The Clouds’ and ‘Dhadak,’ fans have been waiting for Khatter to sign his third film.

Now, as per new reports, the young actor has given a nod to ‘Bharat’ (2019) director Ali Abbas Zafar’s debut production. The film is touted to be a love story and one of Zafar’s assistant directors will be helming the project. Talking about it, a source stated, “Ishaan and Ali have been discussing the film for a while and things have now fallen into place. It’s a love story and is expected to go on the floors by the year-end.”

The source further said, “Ali loves the script and believes it’s the ideal subject to turn producer. Being a writer himself, he has been involved throughout the scripting process.” When quizzed about the female lead, the source added, “The team is currently scouting for a young A-lister opposite Ishaan. The cast will be locked in a fortnight.”

The untitled film which is likely to go on floors this year will be entirely shot in Mumbai and will have a start to finish schedule, reports DNA India. 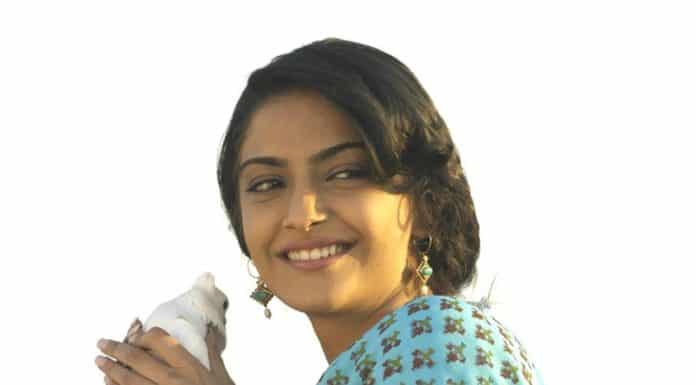 Previous articleMasakali from ‘Delhi 6’ to be revamped for ‘Marjaavaan’? 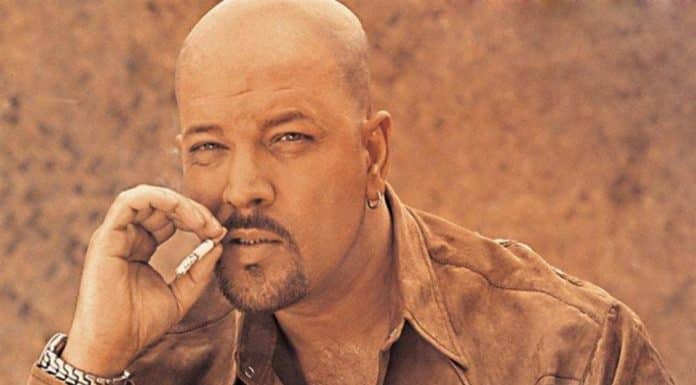