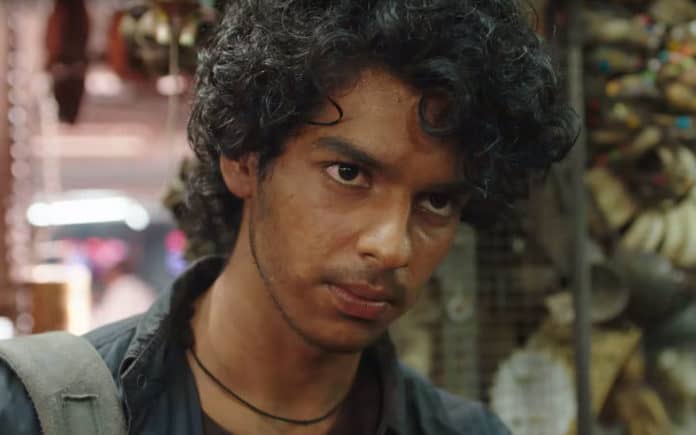 Ishaan Khatter is starting out his acting career with two big films, Iranian director Majid Majidi’s ‘Beyond the Clouds’ and Shashank Khaitan’s ‘Dhadak’, but comparisons between him and famous brother Shahid Kapoor are bound to happen. Although, Khatter does point out that Kapoor has a foothold in the industry already, and they are working as a team in the same field, not competing.

Khatter addressed the press after walking the ramp at ‘Bombay Times Fashion Week’, speaking about the undeniable comparison. “He’s my big brother, I cannot compare myself to him. He has been an inspiration. He has been around in the industry for quite some time and I’ve just got the opportunity. We both are working in the same profession and we love our work. We’re a team and we’re not competing,” as according to Filmfare.

‘Beyond the Clouds’ also stars Malavika Mohanan, and is slated to release on 20th April. 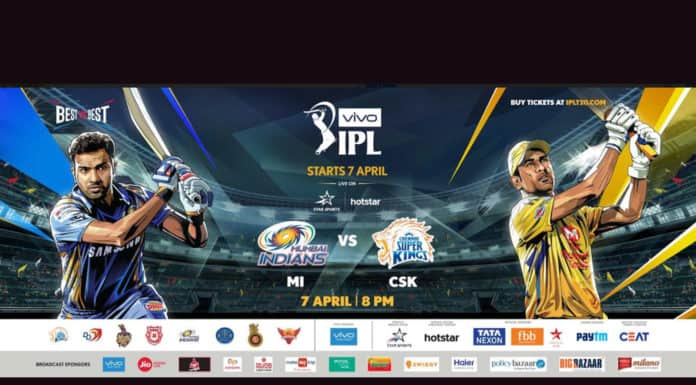