All eyes are on Ishaan Khatter for his next film after the much talked about ‘Dhadak’ (2018). He is rumored to be a part of the biopic on freedom fighter Birsa Munda, and also a film directed by Abhishek Kapoor that will be based on the Pulwama attack. Khatter is refraining from commenting on the same and says he will wait for the official announcement.

Speaking of his next rumored films, Khatter said, “I am sure you will hear the announcement very soon. It will be better if the announcements are made correctly with all the people concerned,” as according to Sanskriti Media.

Khatter made his film debut with ‘Beyond the Clouds’ (2017). 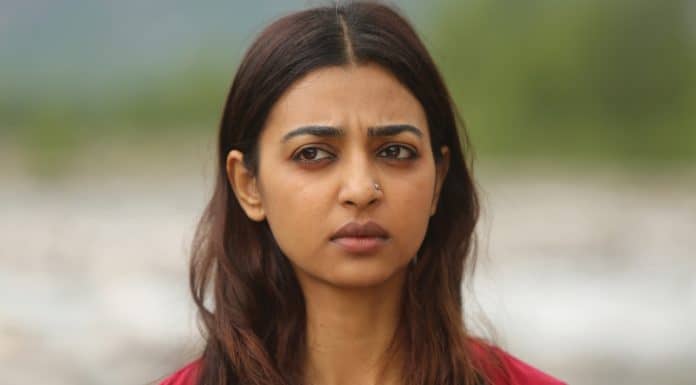 Previous articleRadhika Apte: “What is success to me, is different to other people” 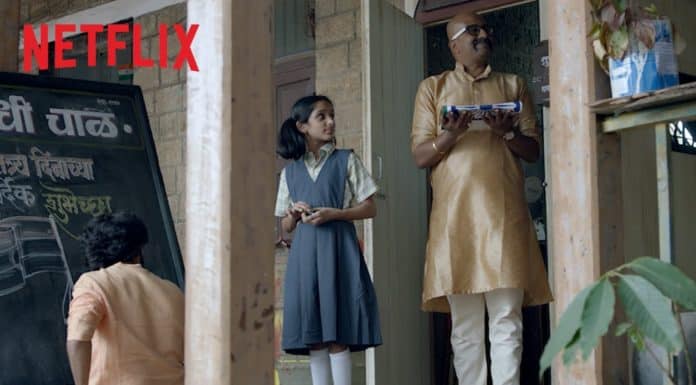