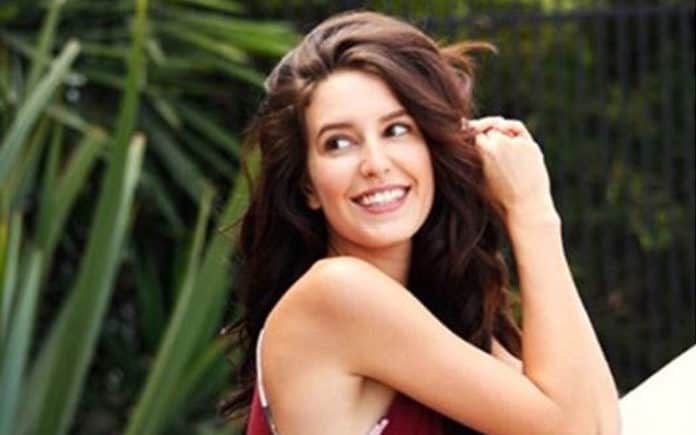 There has been much talk about Salman Khan and Katrina Kaif helping Isabelle Kaif making her mark in the Indian film industry. After having bagged a deal to become the face of a make-up brand, many were under the impression that it was due to her sister and the actor that she got the job. However, reports now have it that it’s all quite the contrary.

“Isabelle has studied acting from an international stage and has been auditioning for a while now,” The Asian Age reports a source revealing.

They went on to add, “If she had to ask her elder sister for help, she would have done that a long time ago.”

Kaif (Katrina) had also been asked if she will be the one to launch her younger sister for her debut Bollywood film, to which she promptly replied, “That would honestly be the worst move for her career-wise because there is no credibility in me launching her as an actress in the industry — I am not a producer. She has to stand on her own.”

It will be interesting to see then, who will be responsible for launching the younger Kaif sister.

Stay with BizAsiaLive.com  for further updates, Next articleKaran Johar: “I would like to apologise to Alia”