Hemang Palan from BizAsia.co.uk caught up with Sandiip to find out about his current status.

What according to you is the biggest challenge for a creative head while designing a new television show in the current scenario where many channels compete with each other with novel concepts?

The challenge is, in getting a concept that will attract the masses and will make for compelling story telling. If a social cause is attached to it, its even better.

You started your career as a garment exporter and have eventually become Indian television industry’s most promising creative personality. How did it happen? Was this journey to the stardom full of struggles?

Well, God has been kind and the struggle was not about getting in front of the camera but it was more about making a place for myself in this space. I started off with theatre and directed and produced my own plays but as we all know theatre does not really pay and it�۪s all about paying your bills at the end of the day. A very dear friend Ali, who I honestly owe my career to introduced me to Ekta Bari in Balaji and I took up a job as a creative head with absolutely no training and neither knowledge about what was expected of me and as I said, by the grace of God, things got better and here I am today.

The NRI population is highly attached to India, emotionally. Do you feel that a new television show depicting their sentiments would work wonders? Do you personally feel a dire need to create such a show at present when India’s economic growth is rising at a laudable pace?

As I said before its all about getting a concept or subject that will touch the sentiments of the viewers. I am sure and also aware of a lot of families living abroad who have their sentiments in India and if one can tap it I am sure it will run. I very strongly believe that any story said with conviction and truthfully will work.

In the days to come, do you perceive that Indian television would overtake the entertainment reach and power of Bollywood?

This debate has been going on forever…I think television and Bollywood have their own distinctive dynamics and its not about one overtaking the other but its about both co existing in their own space and I think that is what will happen. Bollywood has been around for over 100 years and television is still at a baby stage…it will still take time for it to grow but it has grown really fast and it has immense potential.

What’s your advice to the young NRIs who wish to opt for an acting career in the Indian television industry?

Acting is a serious job and its not only about glamour. There are people who leave their homes and cities because they think it’s very easy acting and acting in a TV serial. It’s important that one realises that it�۪s very very tough and one has to be prepared to shed not only their sweat but blood as well. I know it all sounds very dramatic but it’s a fact. If you are a good actor and if you want please come and try your luck because its luck that plays the most important role but come with a time frame. If it happens in a stipulated time its good otherwise move on and look for better pastures.

Interview by Hemang Palan for BizAsia.co.uk

Previous articleEnd of an era: ZEE Muzic replaced with Zing 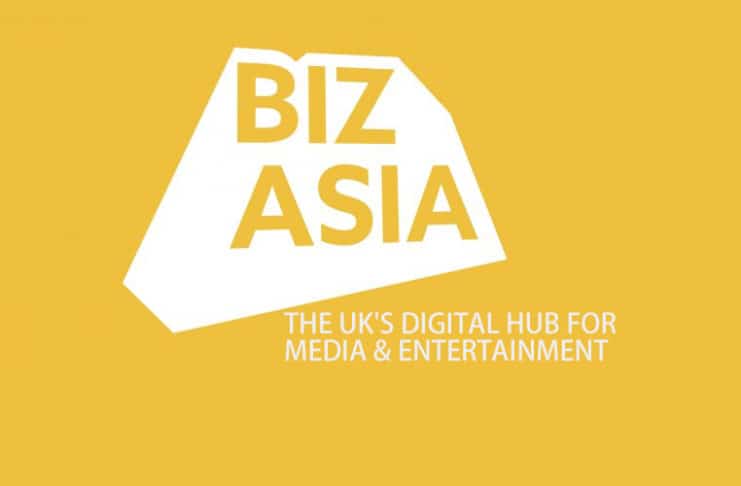