An authoritative automobile magazine, Car India is aimed at people with a burning passion for anything on four wheels. At the helm of Car India is the experienced Aspi Bhathena, one of the most respected names in the Indian and international motoring journalism. BizAsia’s Hamant Verma caught up with Aspi for a Q&A. Aspi has been editor of Car India for more than ten years.

Car India is published by Next Gen Publishing Pvt. Ltd. Many of Next Gen’s brands have been successfully leveraged with the Car India & Bike India Awards, the T3 India awards, the Smart Photography Awards and the Apollo CV Awards shows. Car India is a print magazine and a website.

Why does India need Car India magazine?
Car India has enjoyed the privilege of being the only car magazine since its very inception in August 2005 when all the other publications were and still are auto magazines covering everything from two-wheelers to commercial vehicles. Car India enables its readers to make an informed decision when it comes to any aspect of the Indian automotive world.

I would advise everyone to try and work with a motorsport racing team to get valuable hands-on experience. 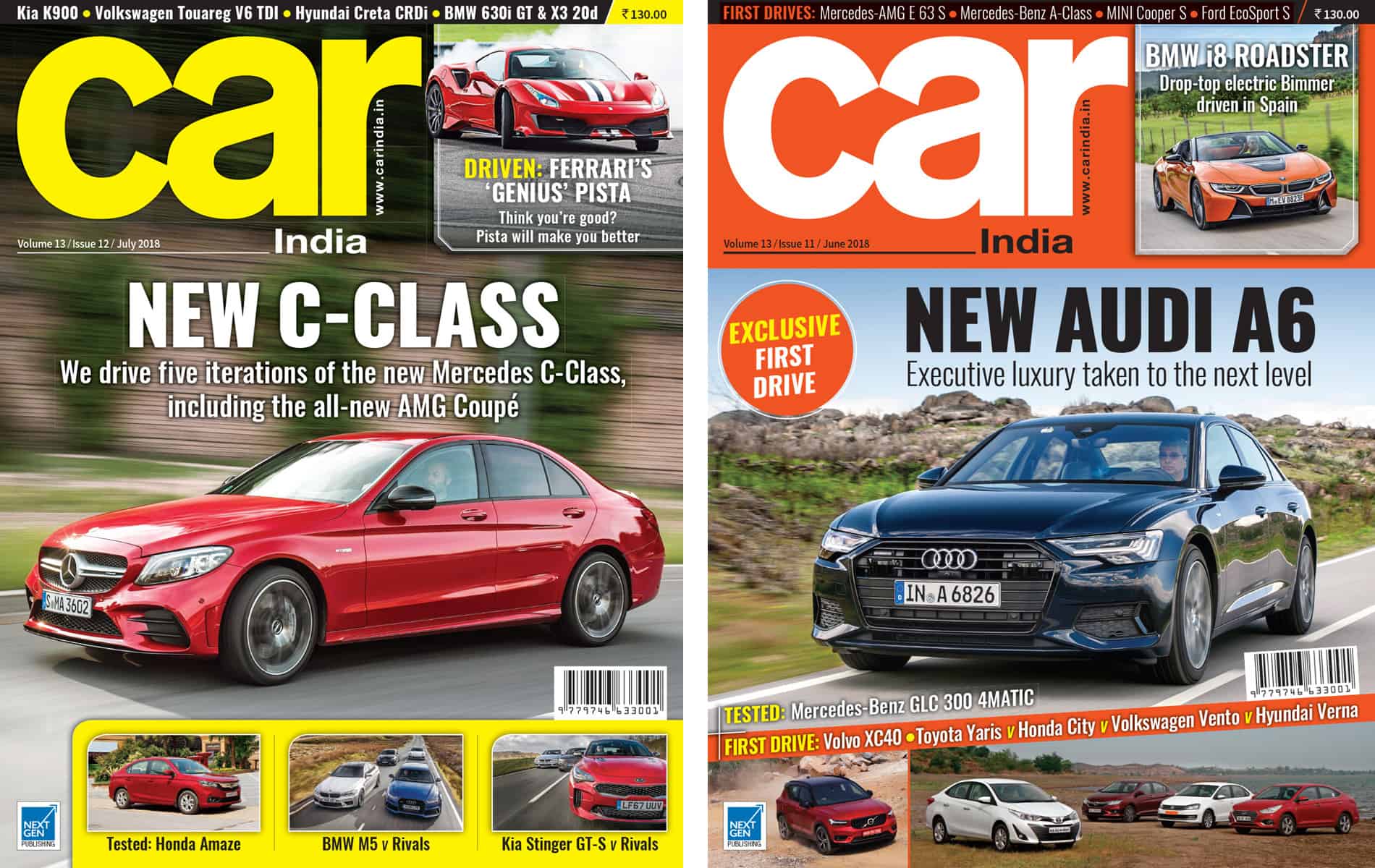 How do you manage the expectations and pressure from advertisers to feature their vehicles and be positive about them in the editorial pages?
The revenue model for the Indian magazines is fundamentally different from their UK counterparts as the cover price does not cover the cost of the magazine. Therefore, the publications in India are heavily dependent on advertisers. However, we maintain our integrity as we owe it to our readers that they get only the right information, since we are here because of them.

If you were Cabinet Minister responsible for Road Transport and Highways in India for day what single decision would you make?
Just one simple thing: implement all the traffic rules and regulations rigorously.

What advice would you give to a British Asian who would like a career in motoring journalism, perhaps at Car India?
Whether one is working for Car India or any other publication anywhere in the world, one must understand the subject. In order to do that, one has to read books and magazines on automobiles but one also needs to work on cars and learn the practical aspect of how the machine works. Reading alone will make one a bookworm. I would advise everyone to try and work with a motorsport racing team to get valuable hands-on experience.