Director Indra Kumar has decided to discontinue the ‘Masti’ franchise. This decision comes after ‘Great Grand Masti’ (2016) was leaked online before it released in cinemas.

Reported by Times Now, still feeling disheartened by the incident, Kumar said in an interview with PTI that he has no intentions of carrying the franchise forward. “I am done with Masti franchise mainly because of the leak. I am put off by adult comedy and Masti zone. I don’t feel like doing it. Tomorrow if I think I want to do, maybe then let’s see. At the moment, I don’t want to take it forward. Even if I want to, I will not direct it. For me, it is a full stop on the franchise,” said Kumar.

The adult comedy franchise started with ‘Masti’ (2004) which starred Vivek Oberoi, Riteish Deshmukh and Aftab Shivdasani. Ajay Devgn and Lara Dutta also made an appearance, and thereafter followed two more films after – ‘Grand Masti’ (2013) and ‘Great Grand Masti’ (2016), the latter did not perform well at the box office, which Kumar puts down on the online leak. “We had released it half-heartedly as we knew it will be a flop because it was already leaked online.”

Only a few days to go before the director’s forthcoming all-star cast ‘Total Dhaamal’ will be releasing, talking of what he plans to do next, Kumar says he hasn’t decided. “I have 17 subjects with me, I don’t know which one we will do first. Everything is different from one another.”

Kumar also has ‘Hera Pheri 3’ on the cards, which see the return of Akshay Kumar, Suneil Shetty and Paresh Rawal in the classic comedy, slated to release next year. 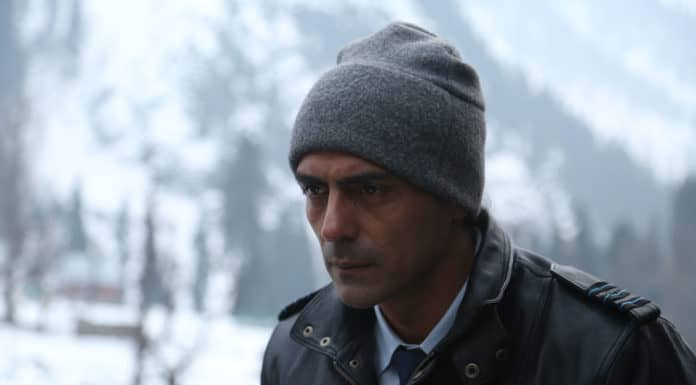 Previous articleArjun Rampal: “If I find a good story I would like to direct” 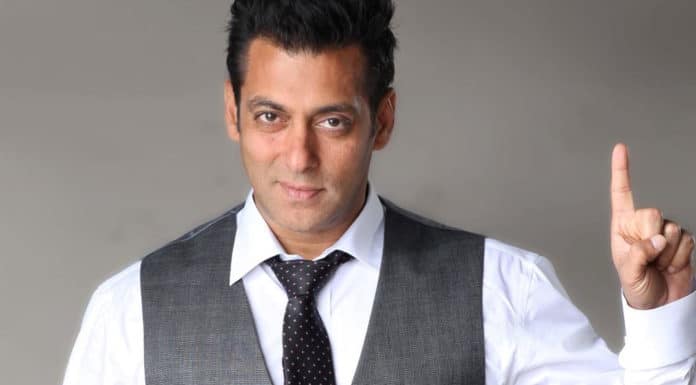