Emerging British Indo-Jazz artist, Unnati, has released the video for upcoming single ‘Ye Raatein’, ahead of the release of her brand new album Indigo Soul.

Her new single, ‘Ye Raatein’, is a sumptuous Hindi pop ballad that features jangly guitars, propulsive kit drums and pitch-perfect promises of love – mostly unrequited. The track was produced by Diamond Duggal, who has previously worked with the likes of Shania Twain.

‘Ye Raatein’ is emblamatic of the unique talent and multi-faceted nature of Indigo Soul, Unnati’s debut album, which feels like a masterwork.

Original songs grounded in Indian classical, Sufi and the spirituality of bhajan devotional songs, are gifted with latin, jazz and pop arrangements by producers chosen for their empathy with Indian music as well as their cross-genre smarts.

Other producers and musicians to appear across the record include Xan Blacq (Amy Winehouse), Gordon Hulbert (Anastacia, Alison Limerick), and the Budapest Film Orchestra, contributing to a true musical and cultural fusion. 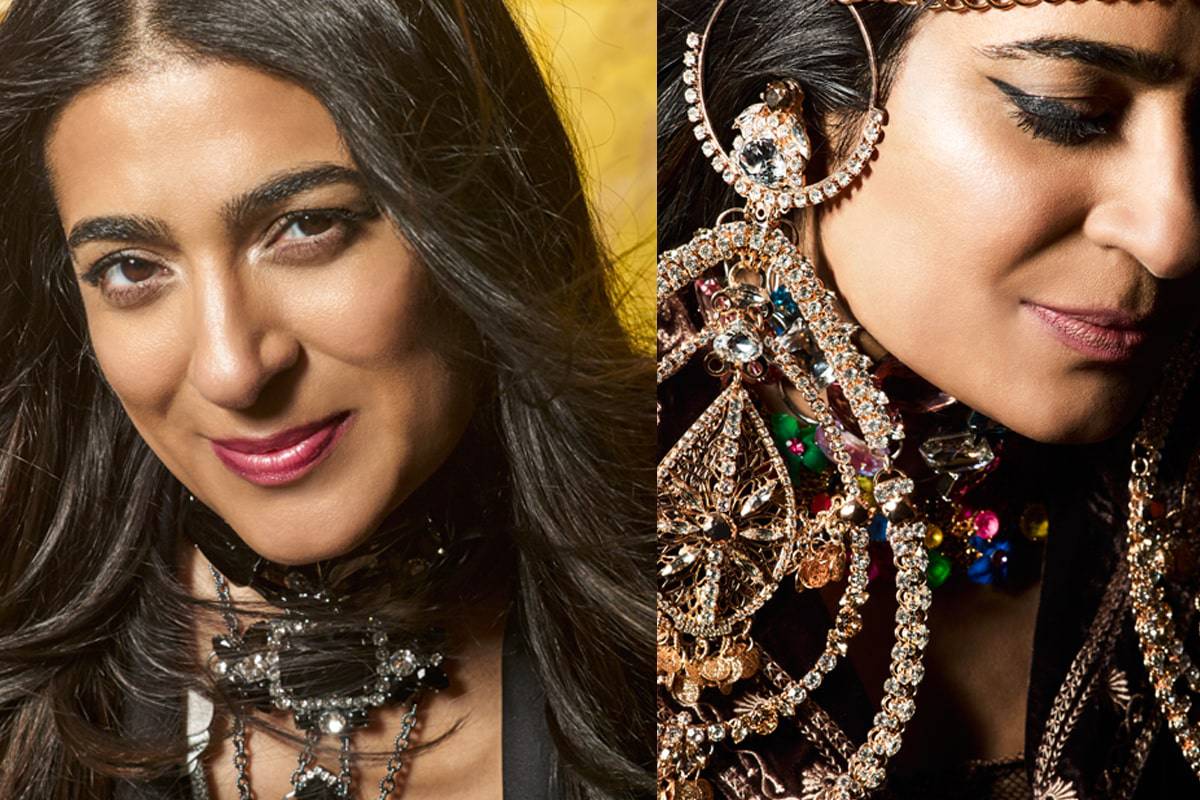 This combination of tradition and modernity meet and merge throughout Indigo Soul, as they have met and merged throughout Unnati’s life.

The eldest of two daughters, Unnati grew up in Finchley, North London, in a house busy with visitors including famous artists and students of her father, the late iconic singer of Indian classical music royalty.

Nitai Dasgupta (1934 – 2003) was a pioneer, performer, teacher and recording artist among the first to bring Indian classical music to Britain. His cult 1972 LP Songs of India was recently re-issued, delighting the likes of electronic wiz Keiran Hebden, aka Four Tet, who discovered the record in his grandfather’s vinyl collection and featured the track ‘Cham Cham Cham Cham’ on his NTS radio show.

Taking the musical legacy of her father and tailoring the traditional with her own contemporary slant, the British-born singer, composer and musician has been working her magic for some time – journeying towards the light in Soho jazz clubs, the Royal Albert Hall, and on the main stage at WOMAD.

Watch the full video below.