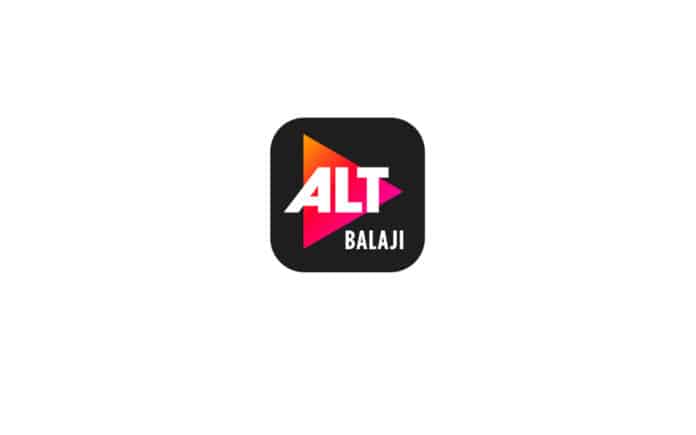 Streaming portal ALT Balaji has gained a staggering 20 million subscribers by the end of the first quarter of 2019, owing to its smart pricing strategy and airing of in-demand shows.

It has been reported by Counterpoint Research that the top five metropolitan areas in India account for 55% of India’s OTT consumer pool, with Tier 1 cities occupying the majority of that with a strong 37%.

ALT Balaji’s plan has been to target rural India as much as the metropolitan cities, recognising the potential to boost their sales by reaching out to an under-targeted audience with appropriately lower prices to match the lower disposable incomes of such rural areas.

To put it in numerical terms, ALT Balaji’s annual package costs a total of $4.25, whereas Amazon Prime costs $14. Pantvaidya appropriately noted that, “If you have to address mass India, you have to be as near free as possible”.

But price is not the only line of attack for ALT Balaji, since it is their enticing shows (with their originals spanning across 41 different shows) that incentivise subscribers to continue their membership. This number is only going to increase with another 60 Hindi-speaking shows in production partnership with entertainment giant Zee5, which nets a whopping 76 million monthly subscribers.

Shows like ‘Gandii Baat’ are prime examples of programmes that cater to the rural population. As Pantvaidya stated, “If you take ‘Gandii Baat,’ for example, it is stories about rural India” he said. “Five people sitting in the city will not find it to their taste because it doesn’t appeal to them, but it reflects the real lives of a lot of people. It explores sexuality in a world that typical city folks don’t understand.”

So far, ALT Balaji’s aim of breaking-even within 36- to 48-months is going according to plan thanks to their successful implementation of their strategy. A PwC report has given weight to this projection, forecasting that the Indian OTT market is likely to grow by 22.6% each year.

Pantvaidya still acknowledges that ALT Balaji is still not entirely in the clear, expressing, “We are finding our feet, collecting the data, surviving the initial tough years in a market which is filled with Goliaths who are probably outspending us”.

Keep it locked-in with BizAsiaLive.com for more digital media news. 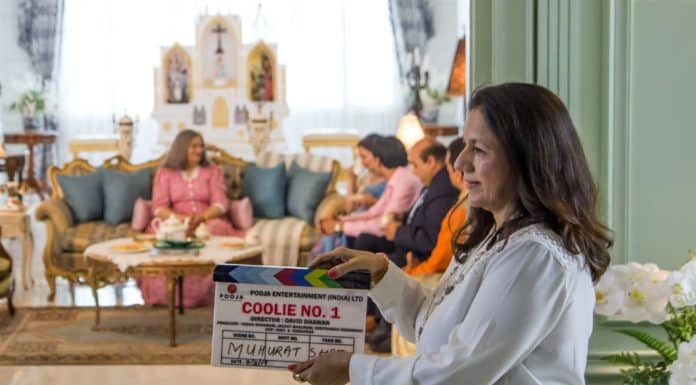 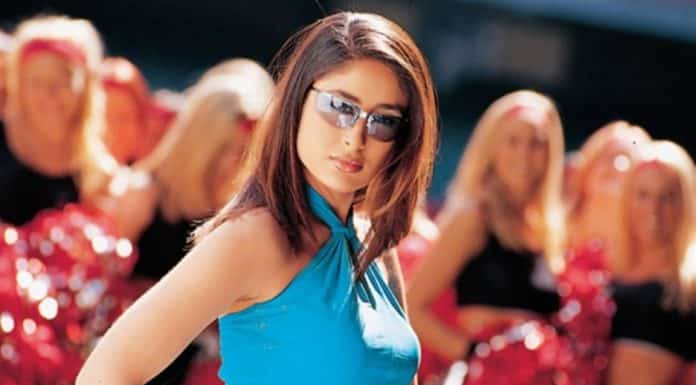 Next articleKaran Johar’s ‘Poo Diaries’ on the backburner?