With the dispute over the Indian cricket TV rights continuing in courts, ZEE Network has surprisingly clinched a deal to show the Challenger Trophy Series.

Starting this Monday (10th October), ZEE TV UK will screen the matches direct from its sports channel ZEE Sports in India. The series to be played between India, India A and India B teams will be played under the floodlights. The telecast will include preview and review shows, special programming, graphics, special interviews and match reports.

The event will be a key determinant in choosing the India team to face Sri Lanka later this month. The Challenger Trophy will have the 36 best available players in India in action. The three-day series will also the welcome return of Sachin Tendulkar who had been out of action since before the summer this year due to an injury. Indian Team Captain Sourav Ganguly will lead the seniors team, stylish batsmen VVS Laxman has been made the captain of the India A team, whereas the India B team will be led by Dinesh Mongia.

Gary Lovejoy of ZEE Sports says,” We are delighted to acquire the broadcasting rights for the Challenger Trophy. This tournament will act as a catalyst for selection in the national team. The telecast will include preview and review shows, special programming, world-class graphics, special interviews and match reports.”

Nimbus who are producing the series said, “In ZEE Sports we have found an outstanding broadcast platform for the Challenger Trophy, backed by the massive promotional capability of the ZEE Network and the world class production that Nimbus Sport will provide. We expect that the combination will lead to the highest ever TVRs for the Challenger Trophy specially with Tendulkar’s comeback in this marquee event.”

Coverage on ZEE TV UK begins at 10:00 each day with a feed from ZEE Sports pre-match and break times where the channel’s Cricket Cafe show will air with discussion on each day’s play. 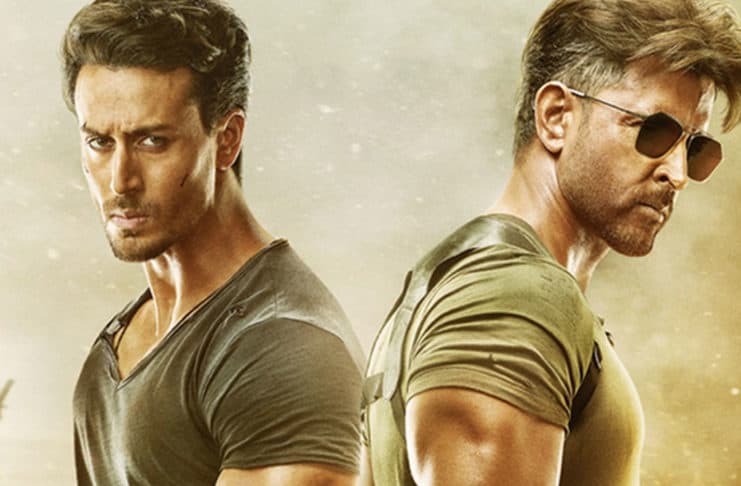