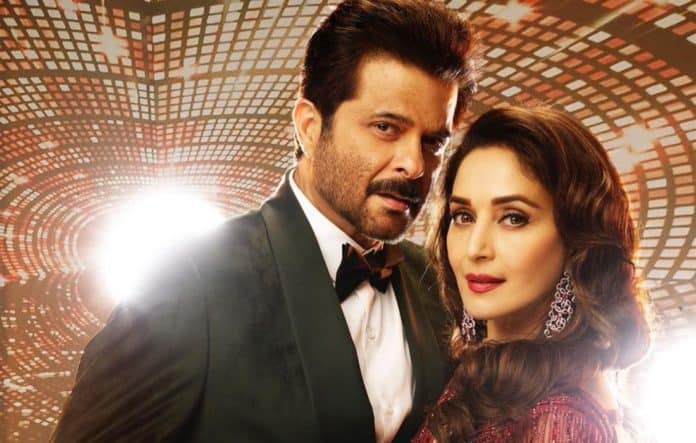 The comedy caper ‘Total Dhamaal’ delivered huge numbers for Star Gold in India ratings, according to BARC data for Week 20 of 2019.

The huge numbers of ‘Total Dhamaal’ put Star Gold at No.1 across India in the Hindi movie genre with 506978 million Impressions. 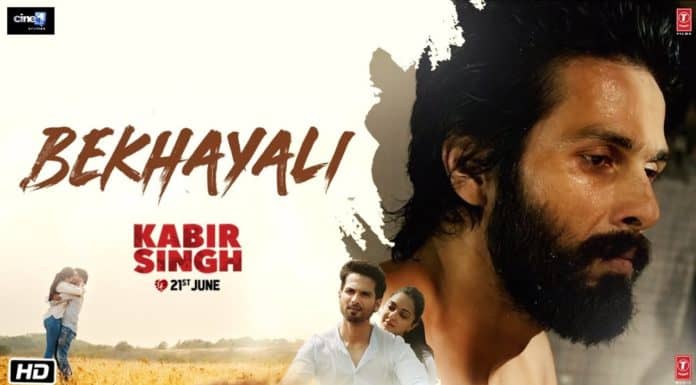