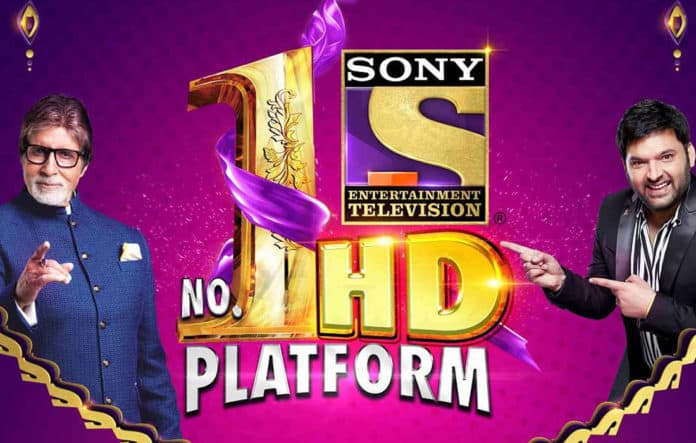 Ruling ratings in the UK and India (Urban region), Sony Entertainment Television has now emerged as the No.1 HD Hindi General Entertainment Channel (GEC) in India.

Previous articleOvernights: Sony TV returns to No.1 on Monday; Star Plus close behind 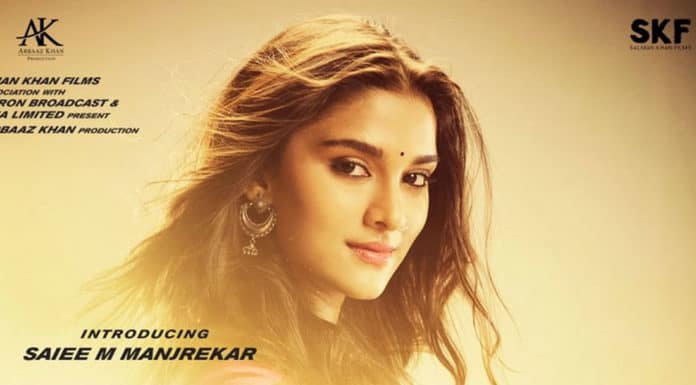