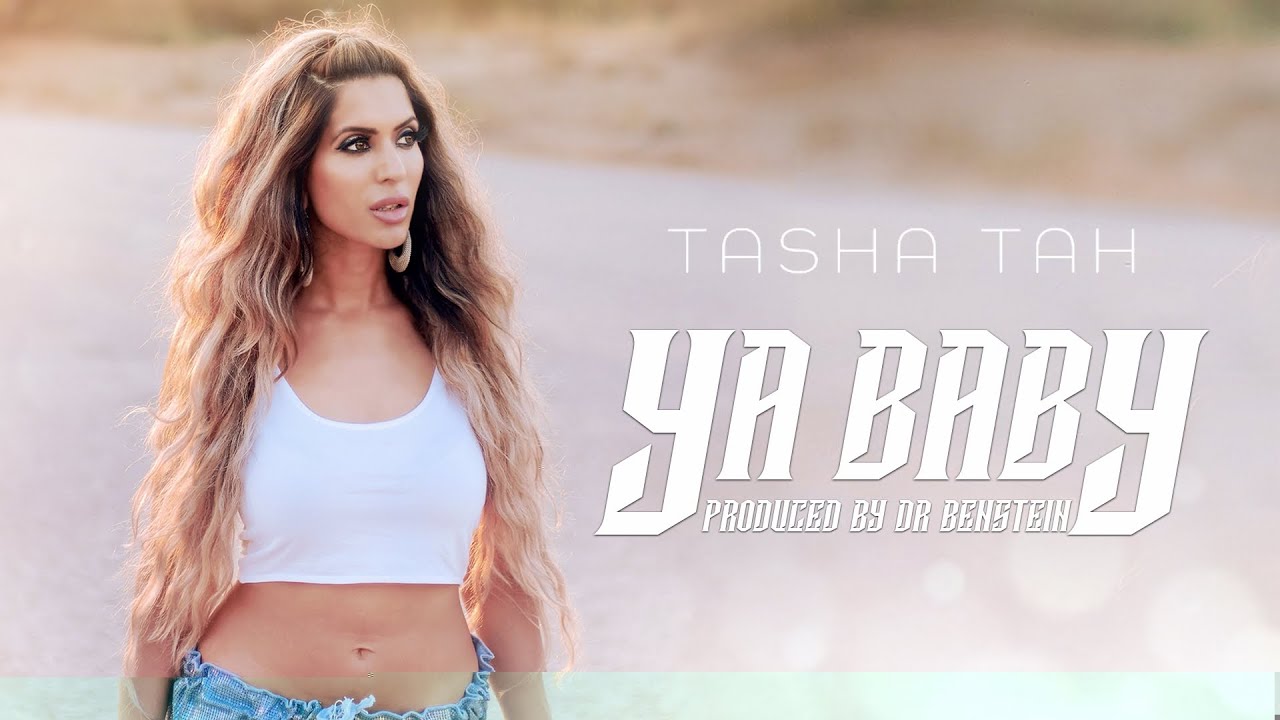 Tasha Tah, one of the only females lighting up the Urban Asian music scene is back with an upbeat dance number Ya Baby. The song is an eclectic blend of Hindi, Arabic and English, with an exotically shot video. The sensual and talented songstress has created a club-lounge vibe with her own desi-inspired, dance punch in ‘Ya Baby’, a fun, pop and easy to dance to number.

The song has been released globally by B4U Music. Tasha has partnered with B4U previously as well for her Punjabi pop hit ‘Oye Oye’ (2017). Some of her other successful tracks include ‘Malang’ and ‘Lak Nu Hila’. Her distinctive voice and killer looks made her an overnight sensation with her debut song ‘Haan De Munde’ (2011), raking in the numero uno.

Speaking on their association with the multi-talented singer, B4U shared, “As a company, B4U believes in scouting for talent and giving them the opportunity to reach the masses internationally. After the success of our last single with Tasha, we are pleased to release her new single ‘Ya Baby’. We are sure ‘Ya Baby’ will not just amass views and rave reviews but also emerge as a lounge anthem of the season”

Speaking on the launch of her song, Tasha Tah shared, “I am ecstatic to release my new track “Ya Baby” globally along with B4U Music. The song is an upbeat party song and blends in the urban Asian music vibes with an Arabic flavour. Releasing during the festive season, we hope the song will get the same love that we have always received.”

Tasha Tah: “None of my songs are over rehearsed or forced”