It is directed by Anees Bazmee and is set to release on 22nd November 2019. 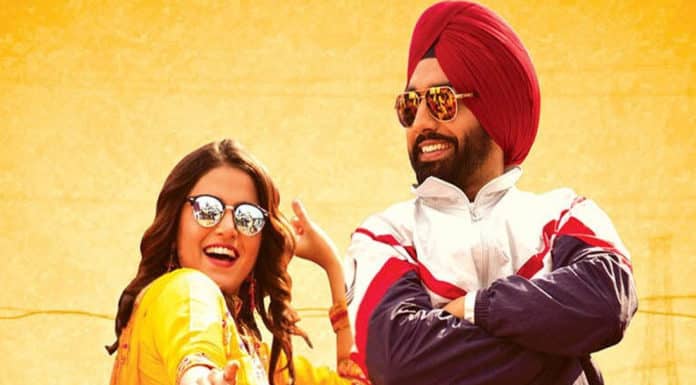