Adnan Sami has released the video of his comeback song, ‘Tu Yaad Aya’.

The soulful number which promises to be the love song of the year has been produced and presented by Bhushan Kumar’s T-Series.

Given that Bhushan and Adnan are buddies who have collaborated on many super hits in the past, collaborating on a new single was as Adnan says a “no-brainer for them.” The Padma Shri winner admits, “Bhushan and I have had a long-standing relationship. We kept discussing on coming together for a song. Post the announcement of the huge national honour for me, I felt this urge to give something back to my well-wishers and fans. I had taken a break and now when I thought of making a comeback, what better than coming back with Bhushan Kumar and T-Series.”

Bhushan and Adnan have previously worked on several albums and delivered hit tracks such as ‘Tera Chehra’, ‘Meri Yaad Rakhna’, ‘Teri Yaad’, ‘Kisi Din’, ‘Baarish’ and others. With ‘Tu Yaad Aya’ coming out now, it is a full circle for both of them and the duo is expected to create a sensational impact on the music charts yet again.

‘Tu Yaad Aya’, a song about love that doesn’t find its fruition is sung by Adnan and has music and lyrics by Kunaal Vermaa. Directed by Arvindr Khaira, it is a song that celebrates the incompleteness of love. After all, not all love stories culminate into happily ever after. ‘Tu Yaad Aya’ is dedicated to all those who yearn for their lost love.

Adnan adds, “It’s a song about remembrance and looking back and missing someone whom you have loved a lot. It’s also an extraordinarily emotional song about the intensity of love.” 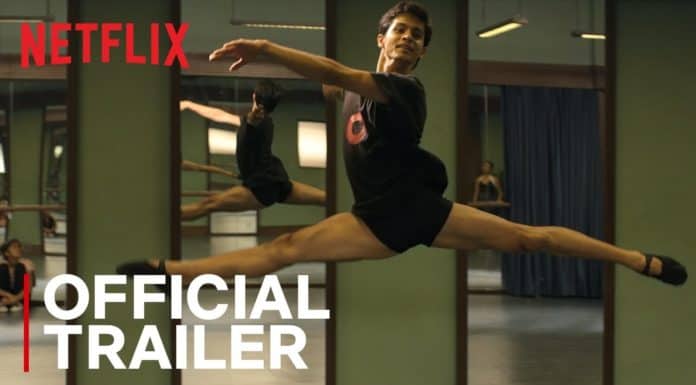 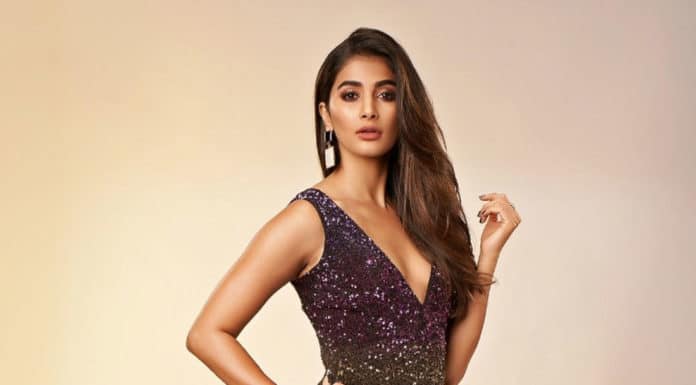