ZEE5 has released the trailer of its new original film based around the ruling on Section 377 which criminalised gay sex in India.

The film ‘377 Ab Normal’ stars Maanvi Gagroo, Tanvi Azmi, Zeeshan Ayyub, Kumud Mishra and Shashank Arora. The film showcases the depiction of the petitions that lead to the verdict of the Supreme Court that homosexuality is not a crime in India.

The film is now streaming on ZEE5. 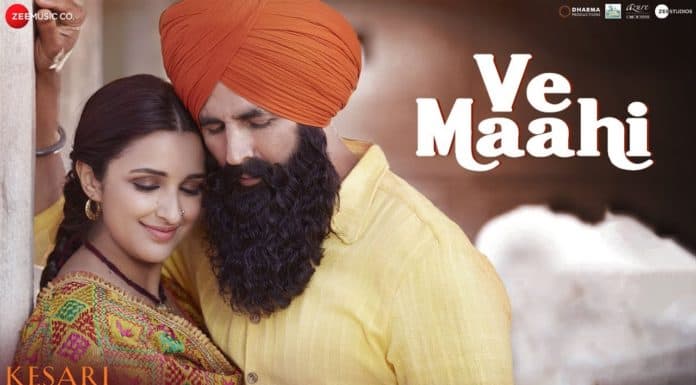 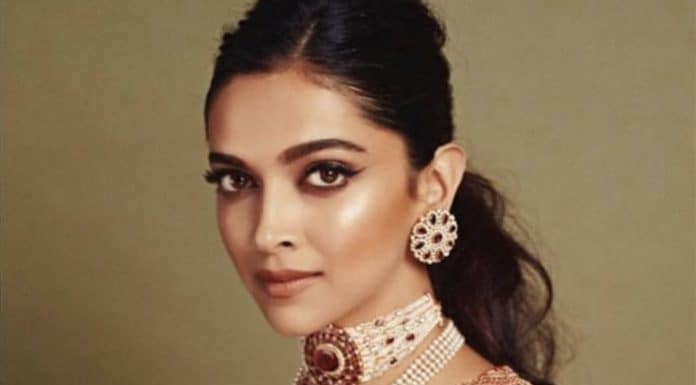 Next articleDeepika Padukone not celebrating Holi this year