The second song from Anees Bazmee’s comedy ‘Pagalpanti’ has been released.

The track Thumka has been composed by Yo Yo Honey Singh. 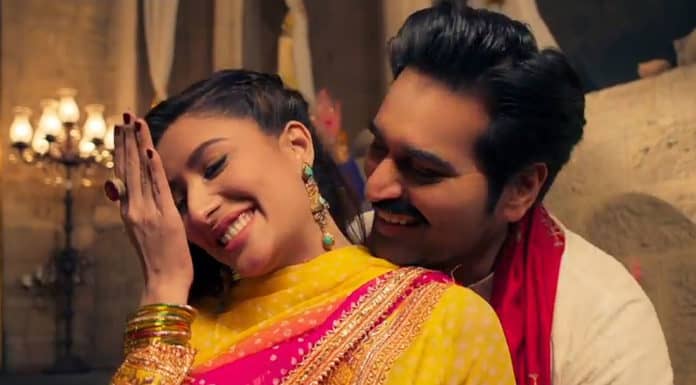 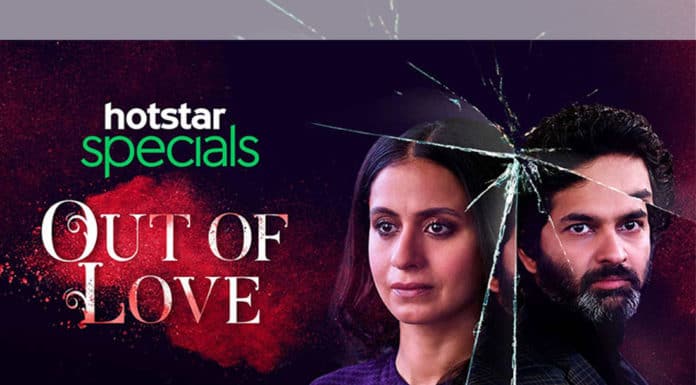